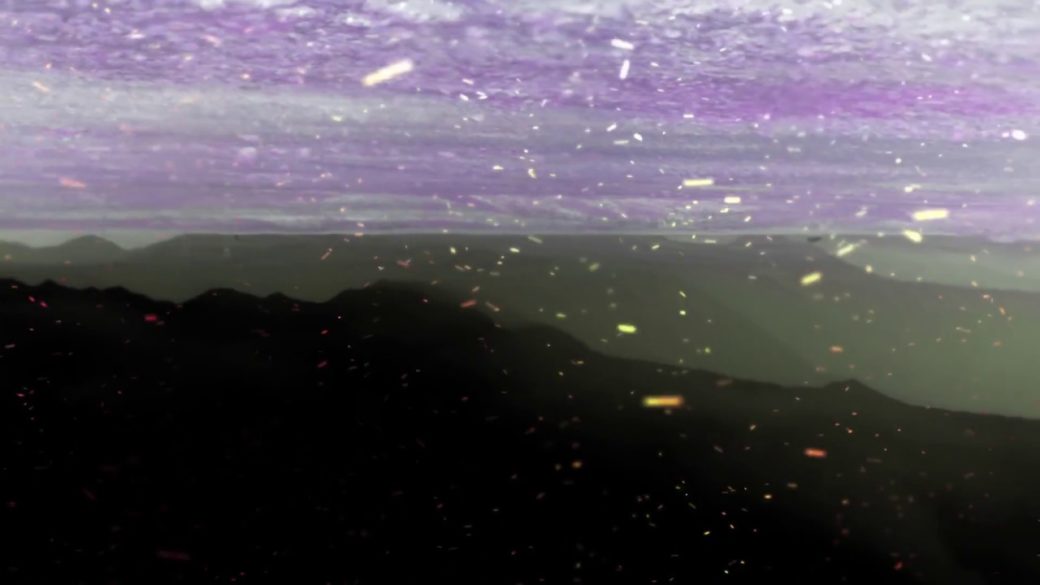 I added “Delete Delete” by Beyoncé and Run the Jewels collaborator Jordan Asher “BOOTS” Cruz to my Spotify workplace playlist when it was released a couple of weeks ago and promptly forgot it existed. Then, last night, it dropped in the middle of a twelve hour graveyard shift and made me stop what I was doing to check my phone to find out the answer to my own question of “what the fuck is that?!?!”

The thunderous kick drums and typically nihilistic verse from El-P, where he proclaims Admiral Akbar style the planet Earth is a “trap”,  that open the song grabbed my attention from jump. But hearing guest vocalist Cristin Millioti come in after BOOTS’ first chorus questioningly cooing “What is the dark matter with you” was the moment when I officially thought “Uh-huh, this my shit” like a 2004 Gwen and Pharrell composition.

The song is dark and gooey in the all the right ways. A dichotomy and contradiction. Bass heavy and spaced out. Strangely sexy and romantic. But also hopeless and depraved. It calls to you but also calls you out. It knows you want love while acknowledging that something is wrong. It’s schizophrenic. It’s all over the place. It’s the times we live in. And I’m here for it.

It’s 2018 and things might be shitty in a lot of ways but at least we get to hear the former frontman of backpack Rap darlings Company Flow rap alongside an OutKast protégé named Killer Mike on a song by the dude who produced “Drunk In Love”, right?

“Delete Delete” is from BOOTS’s four song EP titled ‘#DARKDAZE’ which is out now.