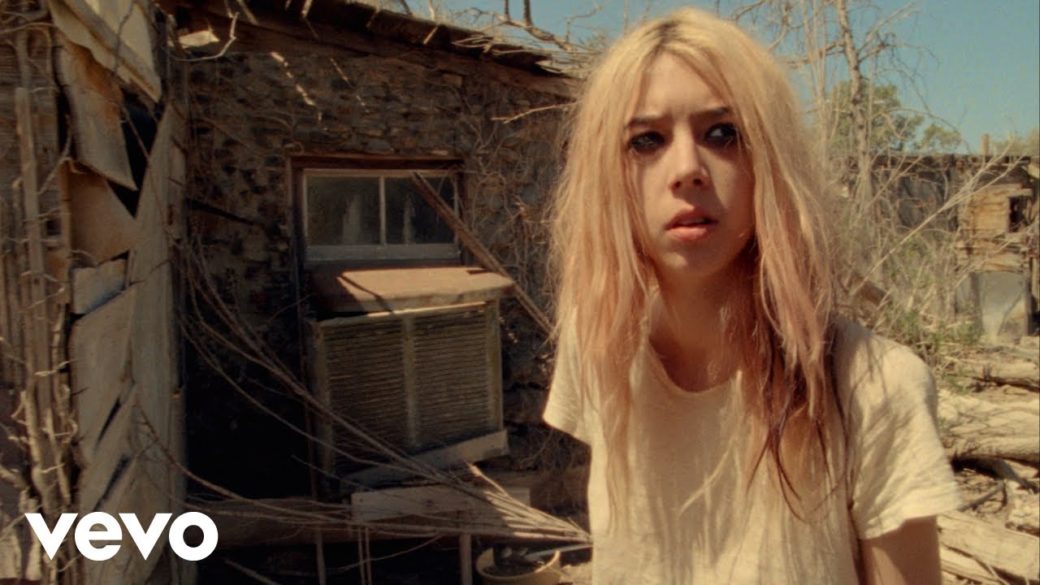 I loved the shit out of “I Love LA”, a slice of scummy retro Glam-Rock, when youthful Los Angeles based quartet Starcrawler dropped it late last year. They’re back, and still mining ’70s sleaze, both musically and visually, with a new single and video titled “Chicken Woman”. The song brings some heavy but groovy riffage, while the video is heavily influenced by Exploitation, Revenge, and Horror cinema.

I really dig the band’s aesthetic in general, but this isn’t the first time they’ve visited my particularly spooky wheelhouse. Peep their demon possession themed clip for “Let It Be”, also from late 2017, for more.

“Chicken Woman” is from Starcrawler’s self-titled debut full length album which is out now on Rough Trade Records.