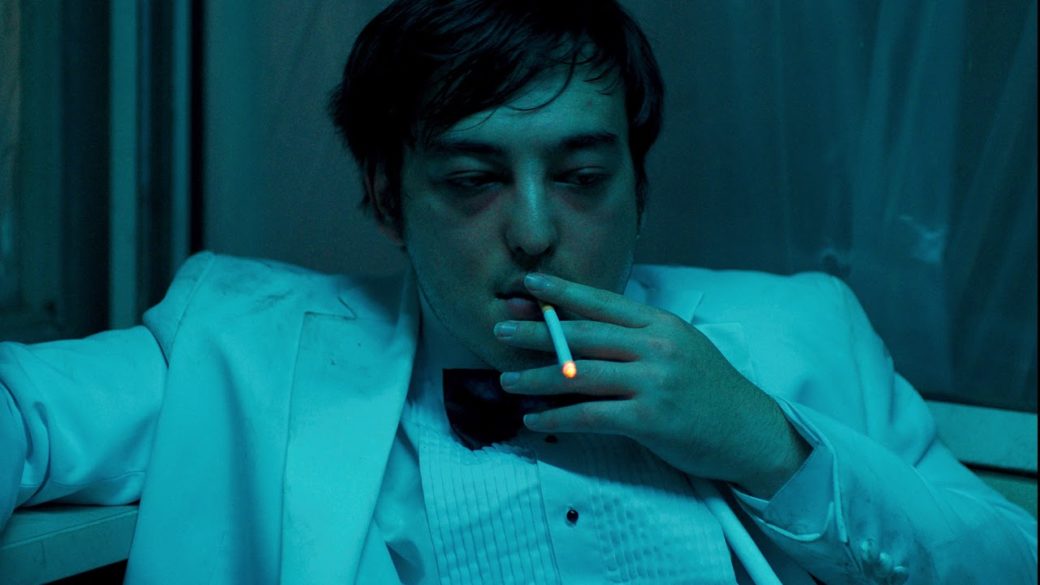 I don’t want to spoil the twist in the breathtaking video for George “joji” Miller’s new single “Slow Dancing in the Dark” but just let me say it’s a sublime surprise that falls right in line with the dark and bloody but whimsically beautiful imagery that has become a hallmark of work.

“Slow Dancing in the Dark”, a downtempo sad-sack Electro-Soul ballad that sounds like an update of ’50s Doo-Wop for the Trap beat generation, is the first single from joji’s forthcoming debut full-length album, the appropriately titled ‘BALLADS 1’, which is coming soon from 88rising.