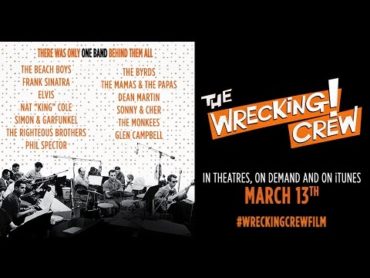 When Motown’s in-house backup band The Funk Brothers were showcased in a documentary several years ago they called ‘Standing in the Shadow of Motown’. The new documentary about The Wrecking Crew, a group of studio musicians responsible for the music on countless Pop, Rock, and Soul classics, might as well[…] 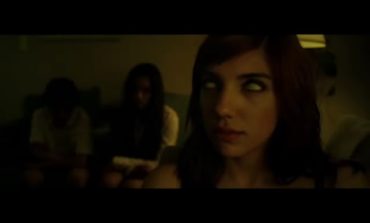