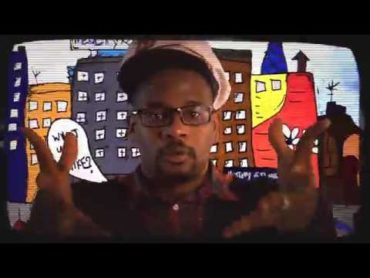 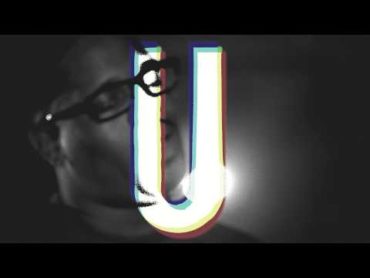 We the best mostly Sometimes the freshest rhymers We the tightest, kind of Respect my qualifiers Hellfyre! Open Mike Eagle Mello Music Group Hellfyre Club ‘Dorner vs. Tookie’ (.ZIP) No, I haven’t been sleeping. My daytime hustle is just kicking my ass so hard that I’m a little late. Which is why it took me so long to actually listen to and big-up ‘Dorner vs. Tookie’, the crew project from Los Angeles-based Hellfyre[…] 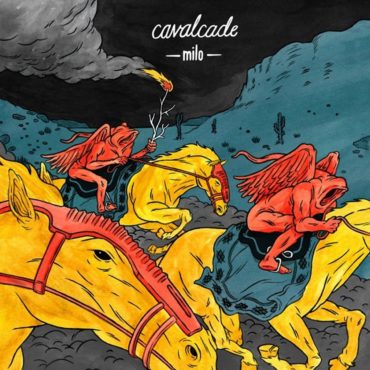 Milo ‘Cavalcade’ (.ZIP) Speaking of Open Mike Eagle, his Hellfyre Club protégé Milo has followed his lead and released a free EP, titled ‘Cavalcade’, of his own. Milo somehow manages to come off more didactic and nerdy than Mike, but his references, if understood, fit perfectly within Rap’s grand tradition[…] 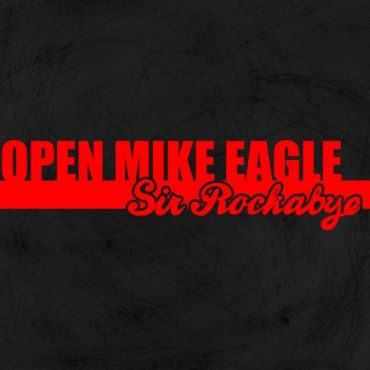 The good homies over at Modern Shark dropped the ambitious ‘& a whole bunch of crazy motherfuckers’, an absolutely massive project from underground beatmaker Steel Tipped Dove earlier this week. Seriously, it’s so big (clocking in at a whopping 35 tracks) they had to split the thing into two parts![…]