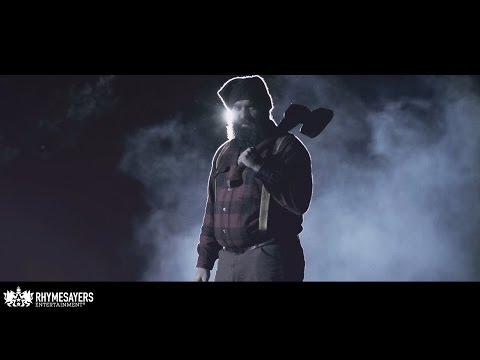 It seems like Slug and Ant of Atmosphere leaked the audio for “Bob Seger” forever ago.

I’ve been digging on the track since it dropped for a couple of different reasons.

Foremost it seems like a return to boom-bap drums and samples form after the last album’s foray into live band instrumentation.

I also love the shit out of Bob Seger (who is unfairly judged by most solely on “Old Time Rock & Roll”) and am especially fond of his cut “Night Moves”, which gets name dropped here.

For some (surely very Minnesotan) reason the band chose a whole “grizzly legend of Paul Bunyan” theme for the accompanying video clip.

“Bob Seger” is just a song, with no new album as yet announced.