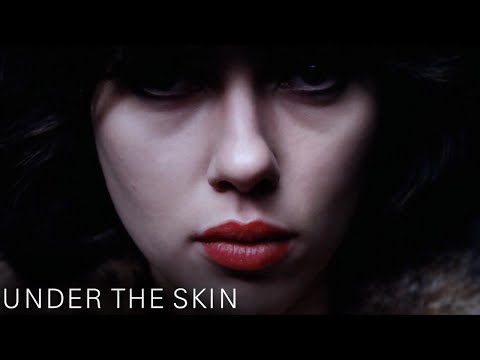 Music video auteur and ‘Sexy Beast’ director Jonathan Glazer taps Scarlett Johansson for exactly the kind of role I was looking for from her post-‘Ghost World’ and ‘Lost in Translation’.

Apparently the flick, which has been released overseas and made the festival circuit on this side of the pond has been leaving audiences and critics alike divided as to its quality.

One thing is certain, ScarJo looks impeccable here, as does Glazer’s eye for striking scene layout, shot construction, and general visual style, which is both creepy and beautiful.

‘Under the Skin’ is in theatres this April.