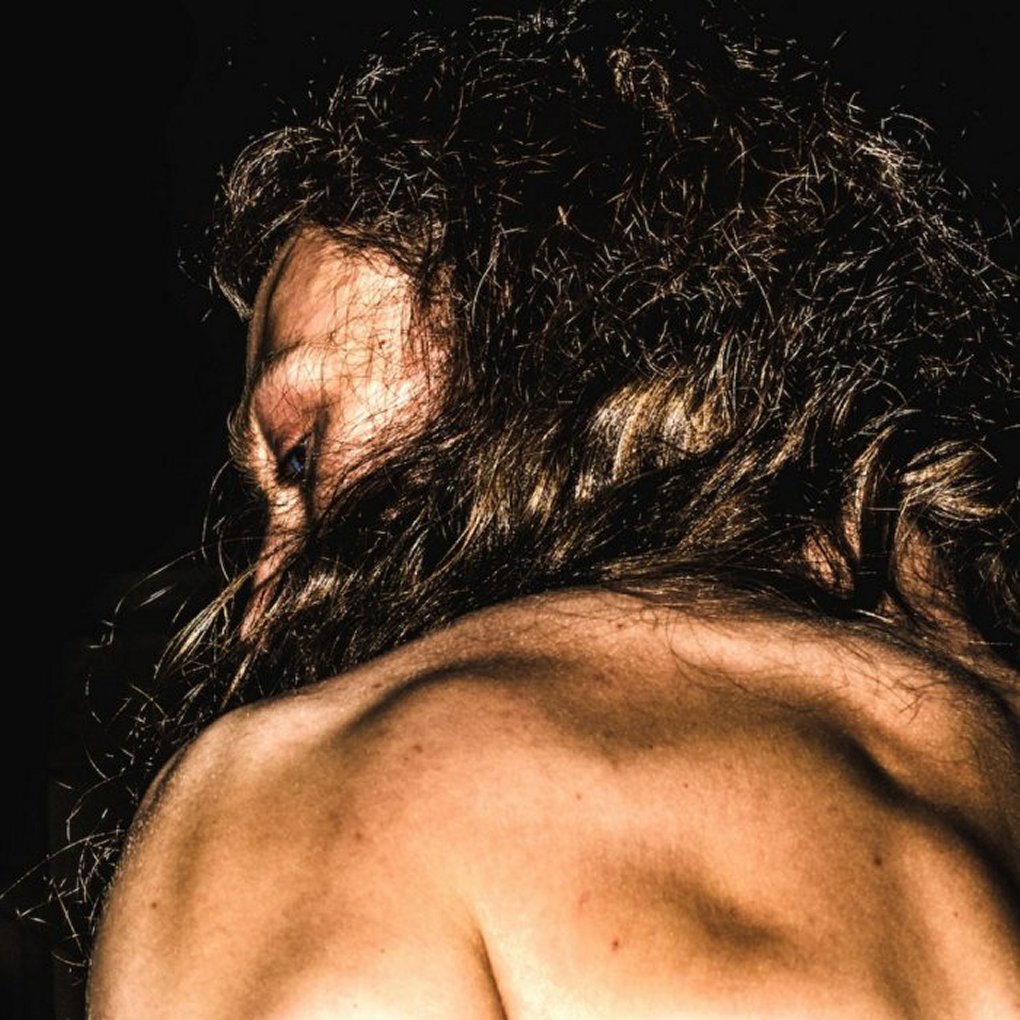 Based on guest spots alongside Das Racist, and his МишкаNYC-co-signed ‘I’m in the Forest’ EP Queens emcee Lakutis has been one of my most anticipated on-the-come-up artists.

He’s kept me and his other fans thirsty with guest spots on several joints from various underground rappers and beatmakers, but his full-length, ‘3 Seashells’, is finally here!

Don’t let his long-haired, leather jacketed, “Hip-Hop meets Hardcore” image fool you, Lakutis’ rhymes are nothing but hardcore Hip-Hop with no Rock-influenced affectations or gimmicks.

While the beats, from an assortment of producers including Hot Sugar, Steel Tipped Dove, Bill Ding and others, pick up the post-‘Run the Jewels’ torch El-P lit and run it like Forest.

Seriously, everybody involved with the creation of this motherfucker went dumber on their respective apparatus than Dan Quayle spelling “potato” at an elementary school spelling bee.

And if the album wasn’t enough, dude’s also dropped some more than memorable imagery to accompany his music thanks to the Kate Bryant-directed video for album cut “Jesus Piece”