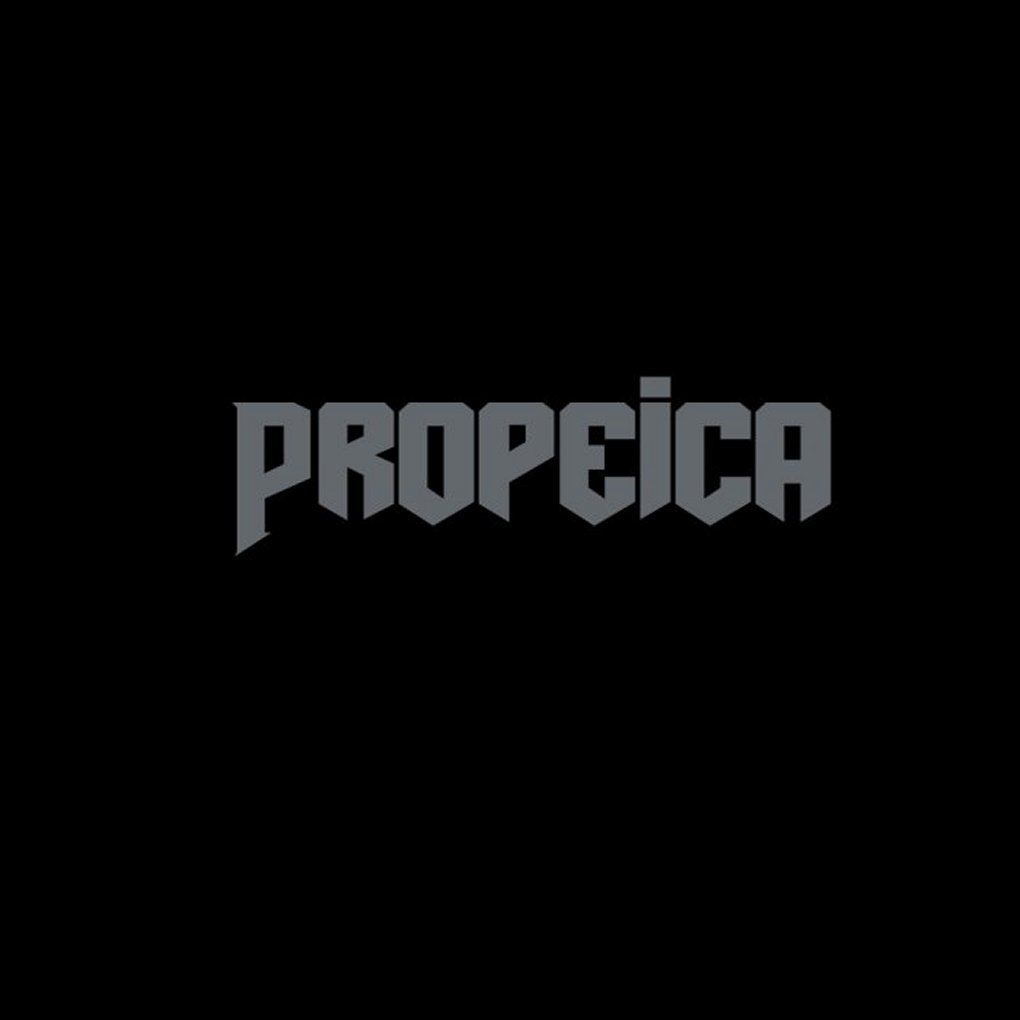 We’ve known for a while that we could expect all new music from Spark Master Tape some time in the New Year.

We just didn’t know it would come as soon as his most recent leak, a straight gangsta trunk rattler called “Propeica”.

He’s also announced that his forthcoming record, due some time this year, is titled ‘Silhouette of a Sunkken City’.

If I die before it drops remember to bury me at sea on some ‘Bioshock’ shit so I can still be down.