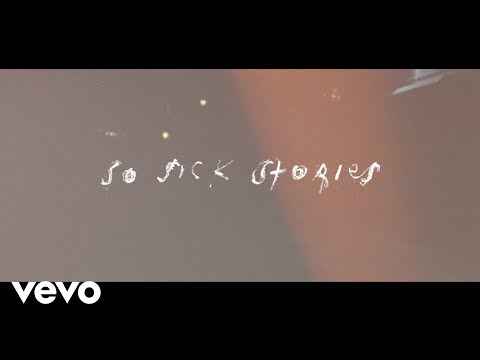 The kids in RATKING are just a few of the young artists held up as poster children for a supposed resurgence of underground New York Rap over the last few years.

They’re finally poised to release their debut album, and if their newest single “So Sick Stories” is any indication, convert a ton of fans to their cause in the process.

The track features a chorus from their homie, UK Punk-Hop crooner King Krule, in addition to the mindbendingly diverse flows of group members Wiki and Hak.

It’s a style of Hip-Hop that hasn’t made a lot of noise outside its own little niche in a while, so it’s refreshing to hear it get cats excited on a world wide level.

RATKINGS’s debut album ‘So It Goes’ is out April 8th via Hot Charity/XL Records.