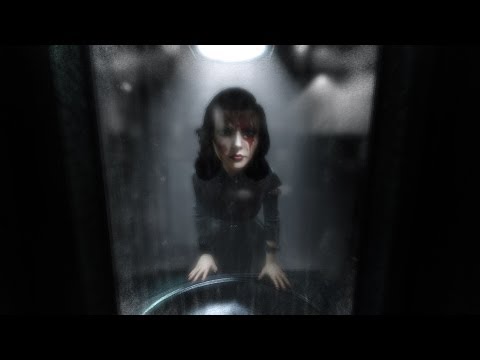 Today marks the release of ‘Burial at Sea: Episode Two’, the last piece of ‘BioShock Infinite’ DLC, and the final hurrah for the Irrational Games studio, which was shuttered by it’s founder Ken Levin earlier this year.

‘BioShock Infinite’ remains my favorite gaming title of 2013, and the ‘Burial at Sea’ content, which has brought the story full circle, back to the underwater city of Rapture from the first and second games, has only bolstered my satisfaction with the latest entry in the ‘BioShock’ series.

‘Episode One’ ended on a shocking cliffhanger, so I’m pretty excited to see where this entry, which focuses on Elizabeth, who you now play as, takes the twisted tale where there’s always a lighthouse, a man, and a city.

It’s already downloaded and waiting on my PS3 now.