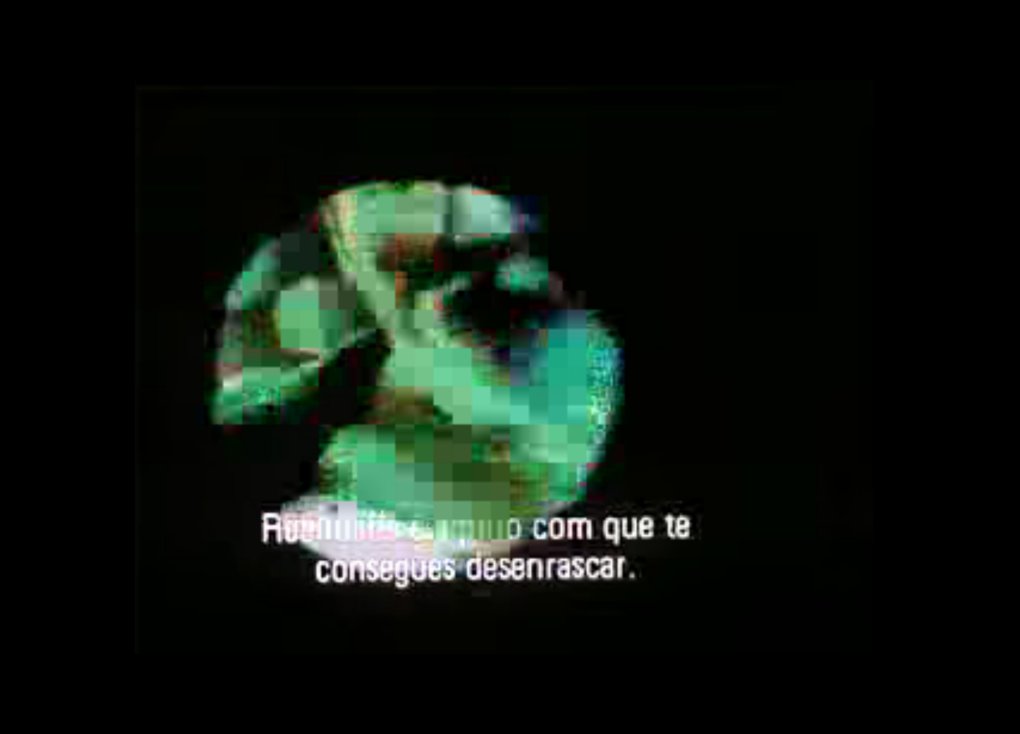 In fact, he’s such an important figure to me that he occasionally appears as the header image at the top of this site!

He was a prolific writer who released copious pages of both fiction and non-fiction.

That being the case it can be a daunting task for the uninitiated to get a grip on his ideas without diving into his voluminous text archive.

Which is where his multimedia work can come in handy.

In 1996 RAW made a short film in collaboration with filmmaker Edgar Pêra and artist Joao Queiroz.

It was titled ‘Who is the Master Who Makes the Grass Green?’, and it presents a few of his important ideas in a very digestible format.