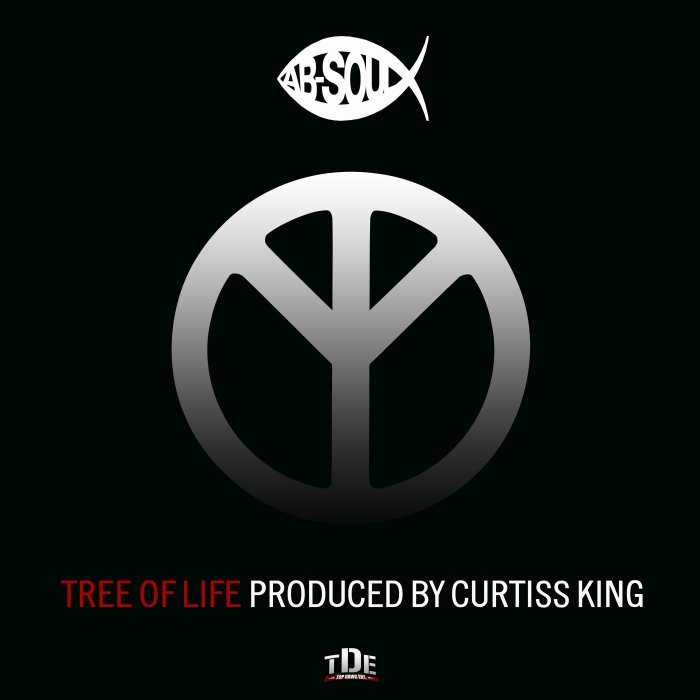 Carson, California-bred rapper Ab-Soul is easily my favorite member of the Black Hippy/TDE family of artists. After a two year drought, he’s finally announced the release of his next full-length, ‘These Days…’!

The emcee, whose last album was emblazoned with the kabbalistic tree of life on it’s very cover, drops enough tree-related metaphors and punch-lines to make you think he was a mad arborist!

He also flexes enough of his “mystical but gangster” style, which ties it all back to the science of the sephiroth, to hold me over until the album drops.