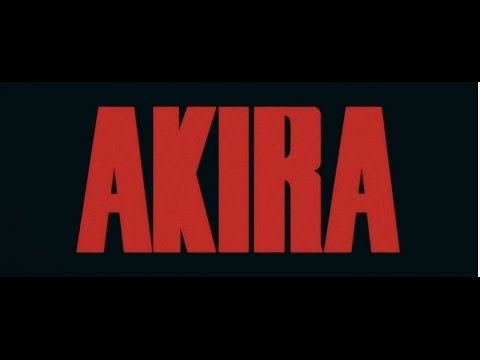 I was lucky enough to see ‘AKIRA’, the groundbreaking anime based on director Katsuhiro Otomo’s manga in an actual movie theatre upon its initial release here in the US.

It’s been re-released on home media several times since then, including an extended edit of the film with a completely re-written and re-dubbed English audio track from Pioneer at the beginning of the new millennium.

And sadly the years have also seen US movie studios attempt to produce a live action version of the tale, usually starring some “hot at the moment” Caucasian actors in the various major roles, which I think we all can agree should be played by actors of Asian heritage.

“Inspired” by these attempts at whitewashing the story, a group of filmmaking fans got some money together, rounded up a mighty fine cast, and made their own ‘AKIRA’ mini-movie which they’ve released to YouTube.

It was their intent to stick as close to the source material as possible and do ‘AKIRA’ justice with their crowdsourced Indiegogo campaign funded adaptation.