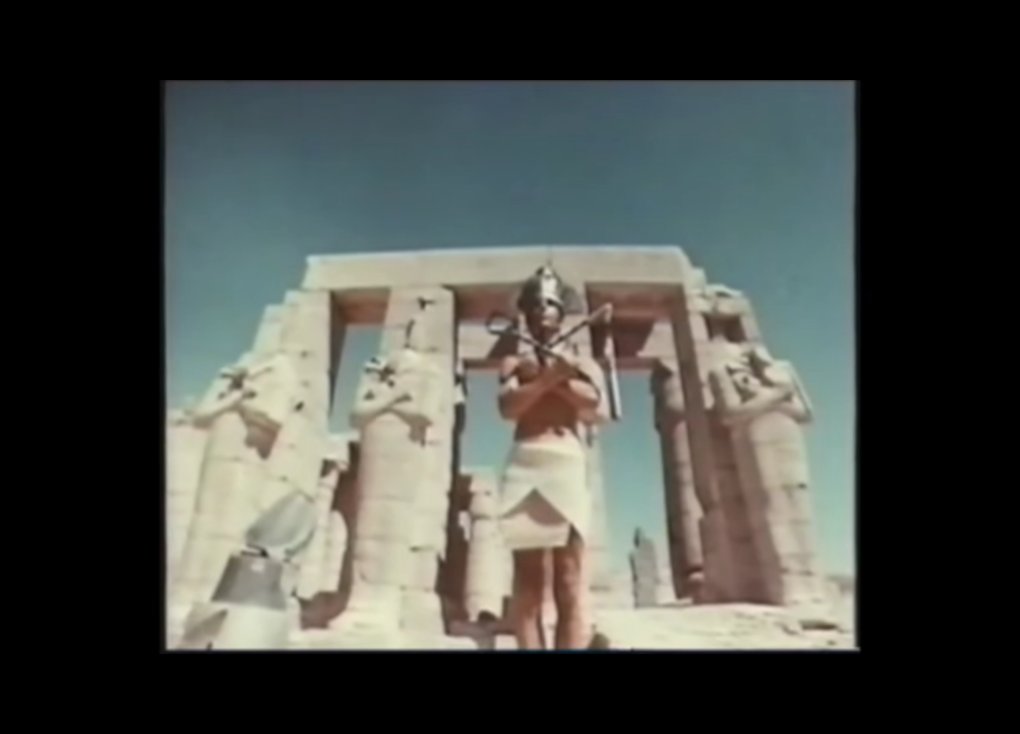 This week’s Monday Magick entry comes from an artist who made no secret of his fascination with the occult, Graham Bond. An early proponent of UK Jazz, R&B, Soul, and psychedelia, Bond was known for pioneering the use of the Hammond organ and Mellotron, introducing the world to talents like Ginger Baker and Jack Bruce of Cream fame, a Herculean drug habit, and his experiments with magick.

While his early work was pretty straightforward white guy Soul stuff, he went on to release several albums whose content deals largely with his magickal obsessions. “The Magician”, a skronky Free-Jazz meets Psychedelic Soul number, is from his 1970 release ‘Holy Magick’ which contains direct references to the teachings of Aleister Crowley throughout. The images in the video come courtesy of Crowley acolyte Kenneth Anger’s ‘Lucifer Rising’.

Sadly Bond’s life ended at he age of 36 under the wheels of a London train, an apparent suicide.