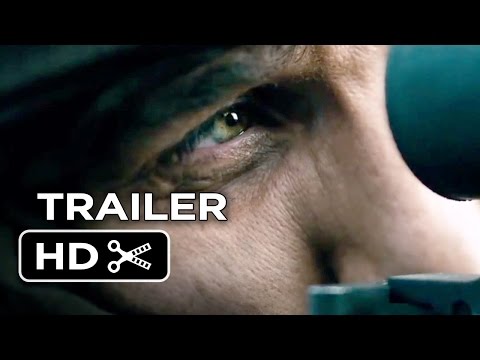 His approach was markedly subtle, opting to keep the monsters hidden for most of the film in an effort to build suspense before the “big reveal”.

While Edwards’ style was effective on ‘Monsters’, and to a certain extent ‘Godzilla’, it appears his successor, Tom Green, has opted to go balls-to-the-wall with a full-on invasion of Lovecraftian monsters in the sequel, ‘Monsters: Dark Continent’.

You know I love me some be-tentacled beasties, so it should come as no surprise that I’m really looking forward to this flick’s November 28th release.