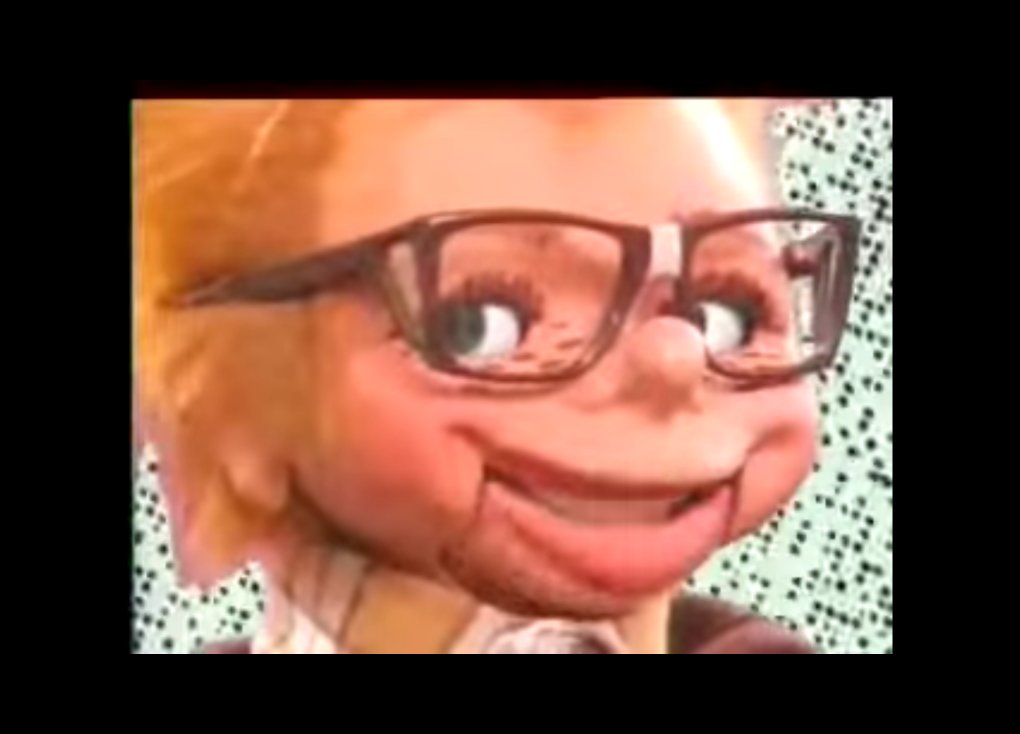 I was into today’s Monday Magick entry, an Austin, Texas-based rapper, poet, and musician going by the absurd monicker MC 900 (ft. Jesus), about the same time I was getting into XCLAN. Around that time I probably watched MTV’s “alternative” program ‘120 Minutes’ just as much as ‘YO! MTV Raps’, which is where I was exposed to the video for “Truth is Out of Style”. For some reason the catchy jam and ill visual accompaniment inspired me to immediately run out and cop his Nettwerk Music/IRS Records debut ‘Hell With the Lid Off’ on cassette.

In hindsight, there’s a lot of occult imagery in the video, and even more-so on the album, though I don’t know that’s what caught my attention at the time. I was aware that MC 900’s name was inspired by an Oral Roberts sermon that recounted the televangelist being visited by a 900 foot Jesus, so the dark religious imagery just seemed to fit. But I only began to explore those themes in a truly meaningful way when I revisited the album after some years had passed. It’s been a favorite for decades, and I find that aside from being a groundbreaking musician, who was blending Hip-Hop, turntablism, House, Electronica, Jazz, Downtempo, and Lounge in a cut-n-paste style years before there was a Trip-Hop or any of that shit, he was a master surrealist and social critic, and his use of was clearly on a unique trip that embraced the occult, the psychedelic, Discordianism, and maybe even some of what RAW was smoking.

Ultimately MC 900 (ft. Jesus) became disillusioned with the entertainment industry and left the business, right when the brand of outsider Hip-Hop he pioneered sort of became “normal” thanks to the rise of the internet-fueled indie underground. He did however release a handful of other records, which all have their charms, before his retirement. I spoke to one of his former collaborators via MySpace during its heyday and they indicated it was very unlikely he’d mount a comeback.