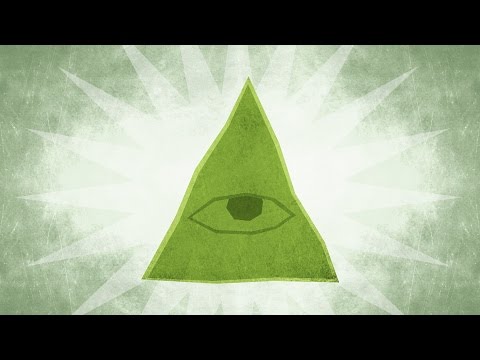 YouTube is full of nutty videos made by kooky motherfuckers detailing unbelievable conspiracies, many of them involving a shadowy and ill-defined group called the “Illuminati”.

Lemmino of YouTube channel Top 10 Memes has produced one of the most even-handed and hilarious videos about the history of the actual Bavarian Illuminati and the subject of Illuminism in general that I’ve ever seen.

He touches on several important points, quickly debunks most of the conspiratorial bullshit associated with Illuminism, touches on RAW’s role in the whole thing, and makes me laugh several times.

Watch it. School yourself. And get a few laughs.