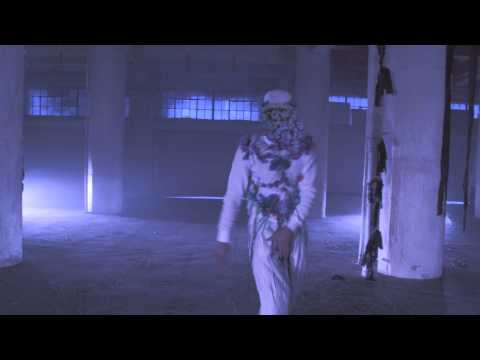 Micah James has been on my favorite emcees list since he dropped the ‘Agoraphobia’ “mixtalbum” back in 2009.

Unfortunately the LA-based wordsmith has also been largely M.I.A. since then, leaking a track here and a track there, but remaining frustratingly under the radar.

Thankfully, a seemingly reinvigorated, apologetically stylish, Micah has officially returned with a video for leaked track “Said 2 Much”.

The tune is on some cryptic introspective lyrics over minimal electronica-influenced beats shit.

The video, which paints Micah as some Callisto-like leader of all-model Morlocks, or homeless ‘Zoolander’-universe sultan, going through a radical self-transformation, is gorgeous.