For the last month I’ve had to listen to nothing but Christmas music for 8 hours every weekday at my day job. This has done little but remind me that Christmas is in fact the worst.

I’ve lectured at length via social media about how Christmas celebrants need to recognize their holiday, and its titular deity, are in fact not the reason for the season. The New Testament itself tells us that “The Festival of Dedication then took place in Jerusalem. It was winter, and Jesus was walking in the temple in Solomon’s portico” in John 10:22-23. That means Jesus celebrated Hanukkah, a seasonal holiday that existed prior to his birth.

Nope, Jews didn’t “invent” Hanukkah to compete with Christmas. It had a long history prior to that whole manger scene. Then there are old favorites like Saturnalia, the Winter Solstice, Yule, Diwali, and even Ramadan, which are celebrated during the Fall/Winter season. But if you celebrate one of these instead of Christmas you’re basically a second class citizen as far as Christians are concerned. As soon as Thanksgiving is over America will turn into a veritable Santa Land. People will wish you a Merry Christmas whether you like or not. Christmas carols will assault you from every direction. As a Jew I find this, considering all the talk of the “King of Israel” and shout outs to various Judean landmarks going on in these songs, particularly frustrating.

This is Christian privilege (a very special, and very old, brand of White Privilege), plain and simple. It’s not bad enough that you appropriated my culture, history, and literature to put together your shit-show of a faith? Now you’ve got to rub it my face by not allowing me to live in peace and pass my season as I see fit without shoving Christmas down my fucking throat? Fuck that, Kirk Cameron!

Which isn’t to say that I haven’t grown to appreciate certain seasonal elements of this, most goyish of holidays. Yes, there are actually a handful of things I like about Christmas. 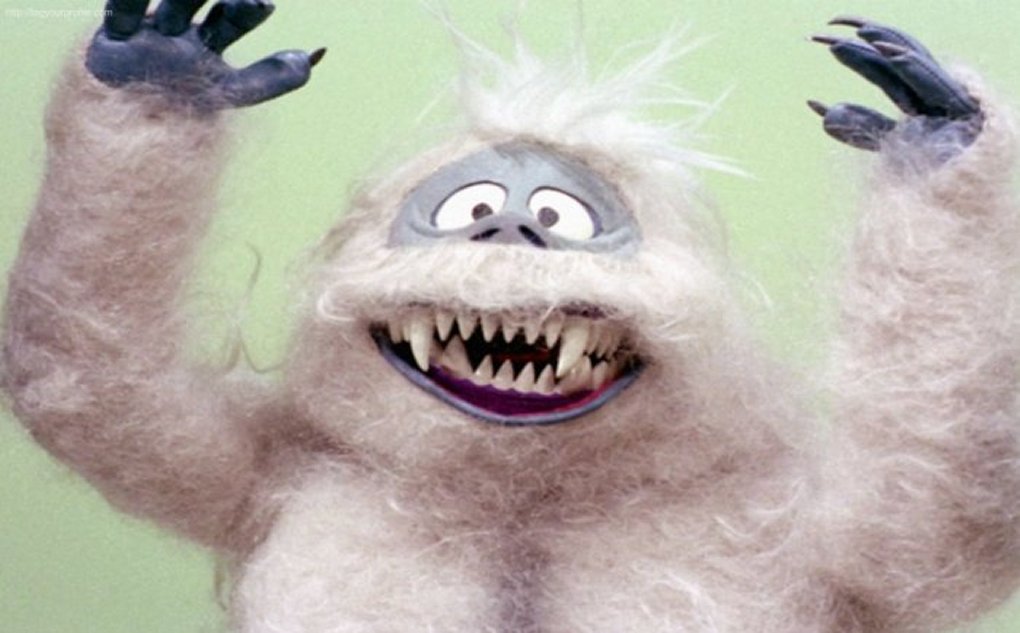 How could I not love a goddamn stop-motion snow-monster?!?! The Bumble, also known as the Abominable Snow Monster, from the 1964 ‘Rudolph the Red-Nosed Reindeer’ animated TV special has and always will be one of my favorite creatures of all time!

Seriously, Vince Gauraldi’s “Christmas Time is Here” may be one of the finest instrumental Jazz recordings of all time. And its use as the “sad music” on ‘Arrested Development’ has lent it an entirely non-Christmas association for me.

When else am I going to hear this Hip-Hop classic courtesy of the Kings from Queens RUN-DMC, but at Christmas? One year I worked at Old Navy during the holidays and “Christmas in Hollis” was my only saving grace on their never-ending loop of terrible Christmas music. Saved my life it did!

We really need to appropriate these fuckers for our own purposes more often. There was a house around the corner from me a few years back that had a giant light-up Disco cross a-la French Electro duo Justice’s logo. They are forever to be referred to as “the Justice house”. Can I get a crazy light-up Baphomet or something? 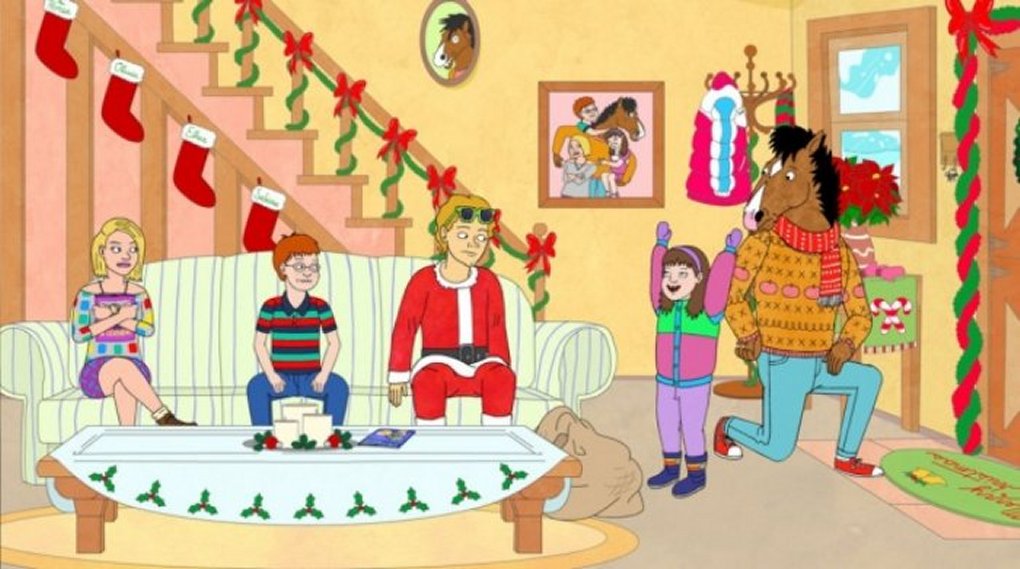 When an e-mail hit my inbox a few short days before Christmas that my favorite new animated personality, BoJack Horseman, would be starring in his very own Christmas Special via the Netflix content streaming service I was elated! I immediately went home and watched the show, which is presented as a holiday episode of Bojack’s ’90s sitcom ‘Horsin’ Around’, and laughed my face off at the inappropriateness!

Sadly, Christmas also means I have to put up with shit like this, so it’s kind of a wash.