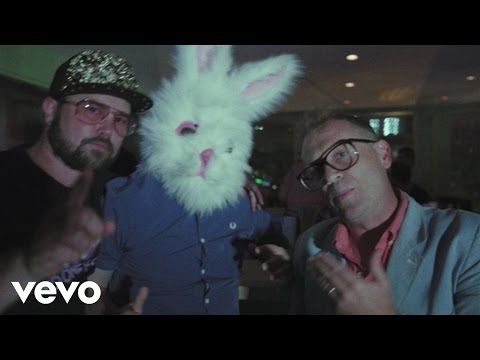 For whatever reason it took me forever to get hip to new music from Montreal’s Stars, particularly their single/video “From the Night”.

This shit nails the catchy-as-fuck post-DFA Disco-Rock thing 100% and officially qualifies as the anthem for motherfuckers like moi who are almost forty but feel just a little over half of that and still wish we could party and enjoy the night instead of getting up at dawn to go to work for the fucking man.

“From the Night” was the first single from Stars eighth LP ‘No One is Lost’ which dropped later in 2014 on Soft Revolution.