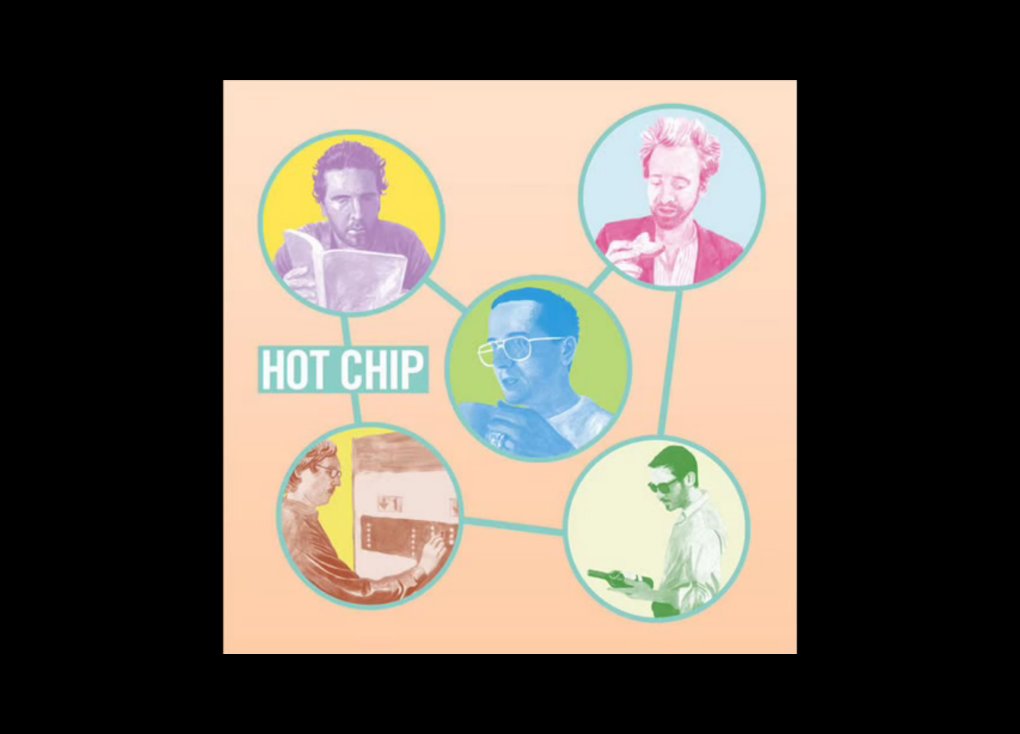 This week’s Monday Magick entry, “Shake a Fist” by Hot Chip, is one of those tricky songs that isn’t supposed to be about magick or the occult but sure as hell sounds like it is. The tune comes from the London-based five-man Indie Dance act’s third LP ‘Made in The Dark’, released under the aegis of DFA Records back in 2008.

Supposedly the lyrical content of “Shake a Fist” is co-frontman Alexis Taylor’s attempt at summarizing or imagining other co-frontman Joe Goddard’s experience tripping on salvia (which mystic revelations have been associated with) at the Glastonbury Festival. But I can’t help hear the lyrics about raising chalices, teleportation, magic potions, incantations and willfully choosing hell over heaven in a completely different, and more esoteric, way. Could the reference to moving “underwater” be a sly nod to some Lovecraftian horror? Probably not. But in my mind the chorus, which repeats the phrase “out and out and out”, sure as hell echoes Chapter 23 from Aleister Crowley’s ‘Book of Lies’.

What man is at ease in his Inn?
Get out.
Wide is the world and cold.
Get out.
Thou hast become an in-itiate.
Get out.
But thou canst not get out by the way thou camest in. The Way out is THE WAY.
Get out.
For OUT is Love and Wisdom and Power.
Get OUT.
If thou hast T already, first get UT.
Then get O.
And so at last get OUT.

So, much like “Season of the Witch”, any occult meaning “Shake a Fist” may contain is apparently unintentional. Admittedly, other than the chorus of “Hold On” (“I’m only going to heaven if it feels like hell, I’m only going to heaven if it tastes like caramel”), also from ‘Made in the Dark’ (the “dark”…hmmm), I haven’t really noticed Hot Chip delving into the world of the supernatural much. Maybe I should listen closer to the lyrics when they drop their new record, ‘Why Make Sense’, on May 18th?