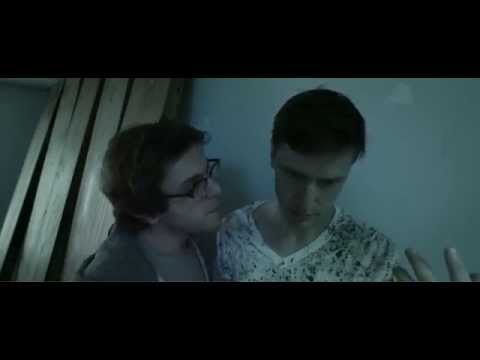 Some serious Talking Heads vibes, with a splash of The Starr ☆ Company-era Prince for good measure, permeates the white-boy Funk of “Come Back to Me” from New York’s EMEFE.

The video tells the second part of a linear but trippy story the evidently psychologically disturbed band started telling in the video for their previous single “Same Thing”, which I actually found a lot funkier.

Both tracks are from their self-released, self-titled debut LP which is due out May 5th.