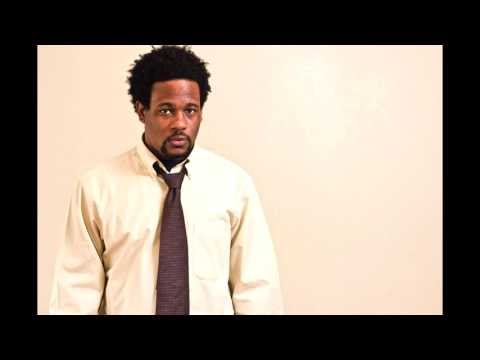 This week’s Monday Magick comes from Chicago-bred, Los Angeles-based emcee Open Mike Eagle, one of the most erudite, scholastic, comedic, and politically astute rappers in the game. The Hot Sugar-produced “5ree Thinkers”, the opening track on his 2012 ‘Rent Party Extension’ EP, was the first indication that his ability to craft whimsical songs that enlighten life’s mundanities may be fueled by the esoteric.

Songs like “Nightmares” and “Bright Green Lights” from his 2011 LP ‘Rappers Will Die of Natural Causes’ gave an inkling that there were deeper undercurrents to Open Mike Eagle’s thinking than the run of the mill rapper’s. But “5ree Thinkers”, which incorporates references to the supernatural and philosophical ideas central to the show ‘LOST’, name-drops Rosicrucianism and witchcraft, and generally reflects the qualities of a free-thinking philosophy, was practically an outright Illuminist declaration. That it came from a scion of a crew called Hellfyre Club only made even more sense. Of course, it helped that the beat knocked too.

Mike would follow the EP featuring “5ree Thinkers” with 2012’s ‘4NML HSPTL’ LP which delved even deeper into underground streams of consciousness, directly addressing the artists own journey through the “dark night of the soul” into and eventually out of “chapel perilous”. The album came with a bevy of online notes detailing the philosophical ideas contained within and their origins. Yeah, rap albums have footnotes now.

Mike’s most recent project, ‘A Special Episode Of’ is available now from BandCamp.