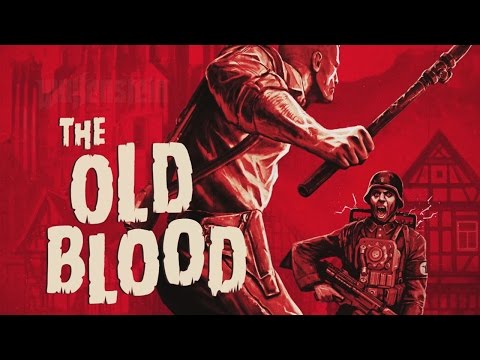 When Bethesda and Machine games brought Nazi-hunter BJ Blazkowicz to “next-gen” consoles in ‘Wolfenstein: The New Order’, a revival of the grandaddy of shooters, ‘Castle Wolfenstein’, set in a Nazi-dominated 1960’s, they produced one of the best first person shooters of our modern era.

Now they’re picking up where ‘The New Order’ left off (or rather before it even started) with ‘Wolfenstein: The Old Blood’, a prequel that pits our heavily muscled (and almost comically well-armed) Semetic hero against a whole host of new Aryan enemies while bringing the story back to a re-imagined version of the legendary Castle Wolfenstein itself!