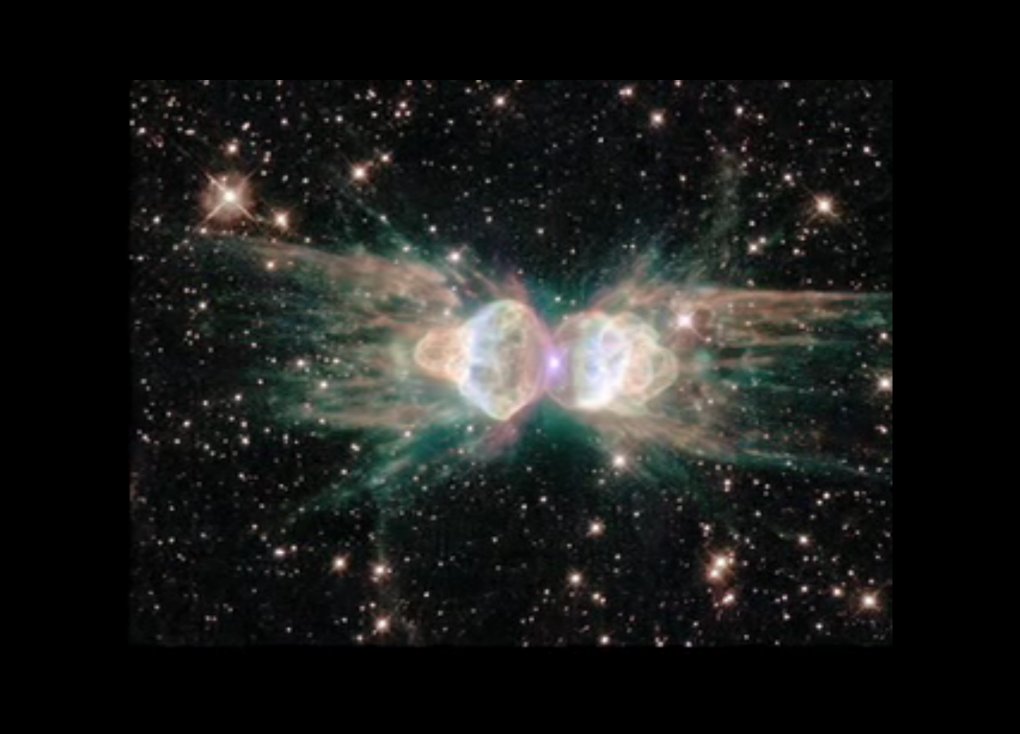 We’re keeping the vibes mellow yet mysterious again for this week’s Monday Magick entry. “In the Morning of the Magicians” comes from one of the best Pop/Rock albums of our modern era, The Flaming Lips’ 2002 sci-fi-themed electro-psychedelic opus ‘Yoshimi Battles the Pink Robots’.

The lyrics leave a lot of room for personal interpretation, while the music, which sounds like a folky take on the themes from ‘Close Encounters of Third Kind’ and televisions ‘In Search Of…’ remixed by Timbaland, definitely imparts a sense of the fantastic. And though it doesn’t directly deal with matters of the metaphysical, the title “In the Morning of the Magicians” bears more than a passing a similarity to that of Louis Pauwels and Jacques Bergier’s 1963 book on the occult, paranormal, conspiracy theories, Nazi magick, and Lovecraftian mythology ‘The Morning of the Magicians’. Esoteric or not, it’s a beautiful song from an album full of outstanding compositions. It it’s not already ‘Yoshimi Battles the Pink Robots’ should be in your record collection.

In the years since the release of ‘Yoshimi…’ The Flaming Lips have released several quality LPs, including the not altogether un-magickal ‘At War With the Mystics’. They even sparked a bit of controversy with the video for a cover of Roberta Flack’s “The First Time Ever I Saw Your Face” recorded with Neo-Soul queen Erykah Badu. I felt the video, which featured some decidedly not-safe-for-work images of Badu’s sister Nayrok, depicted some very important alchemical symbolism. Badu didn’t agree (which made me question her connection to some of the “fringe” spiritualism she’s espoused in her music…especially her appropriation of costuming from Alejandro Jodorowsky’s ‘The Holy Mountain’ on the cover of her ‘New Amerykah Part Two’) and the video was ultimately pulled from the internet.