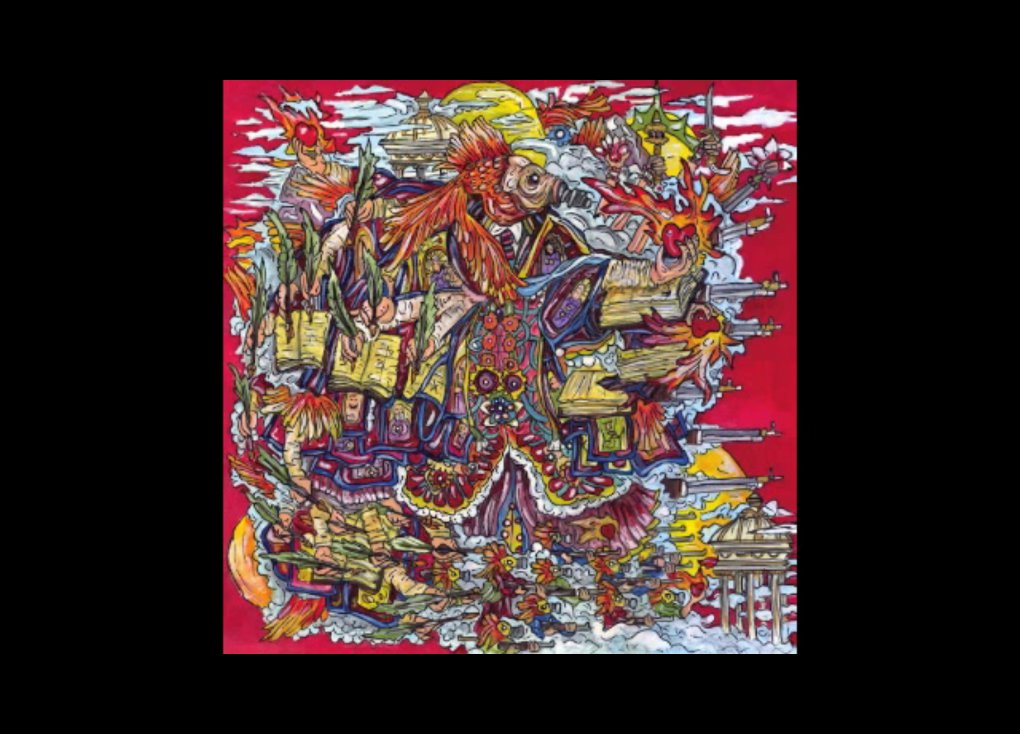 The impetus for my posting “Enemy Gene”, an uptempo, dreamy number bearing lite-Funk, Synthpop, and proggy influences with heady lyrics touching on a number of esoteric subjects, is a little odd. While working at my dayjob earlier today I spent a few hours battling the tedium by listening to various YouTube videos about random high weirdness, including an interview with noted occult/conspiracy writer, and possible author of the “Simon” ‘Necronomicon’, Peter Levenda. In the video (shared below) Levenda discusses several different subjects (ranging from ‘Necronomicon’ lore, to Nazi mysticism, to the so-called “Son of Sam” murders, to the JFK assassination) and at one point uses a metaphor about his field of research being like light which can be both a particle and a wave. He also repeatedly makes a point of blaming religious manipulations for many of the evils that have plagued and continue to plague human civilization. This immediately rang a bell with me, reminding me that almost identical sentiments are elucidated by Kevin Barnes and Janelle Monáe on “Enemy Gene”. The chorus hinges on the concept of “particle-wave duality” and the song ends with the question “How can we ever evolve, when our Gods are so primitive?” adding that “They destroy our hope for peace, hope for love”. How you want to interpret lyrics about someone who is “not quite homo-luminous”, and “zombies licking your window for black-body-radiation”, not to mention the larger themes regarding breaking “the machine” by uniting the fractured halves of a whole via love, is up to you.

I sense hints of illumination at play myself.

As already mentioned, of Montreal’s ‘False Priest’ was released in 2010. Their most recent album ‘Aureate Gloom’, featuring a song that ends with the refrain “I believe in witches, I believe in you”, is in stores now on the Polyvinyl Records label.

But can someone please tell Janelle Monáe to go back to making stuff like this instead of that “Yoga” nonsense?