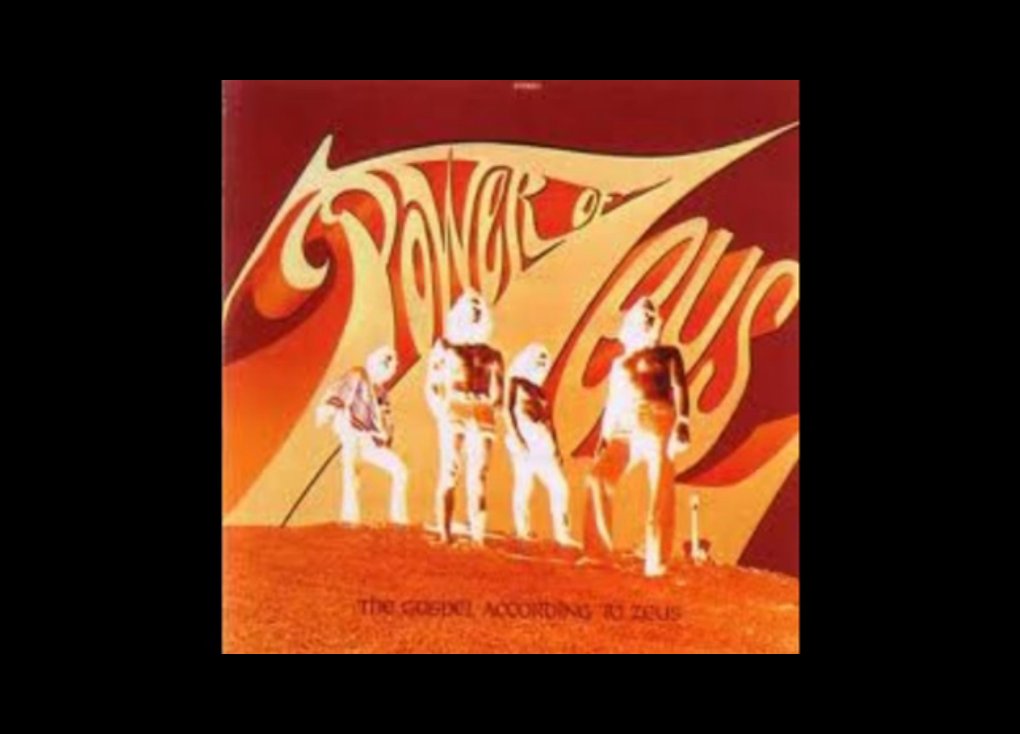 This week Monday Magick indulges in some head-nodding goodness in the form of a breakbeat classic well known in beat digging circles. “Sorcerer of Isis” from Detroit four-piece Power of Zeus, from the band’s 1970 release ‘The Gospel According to Zeus’, an oft-sampled slice of psychedelia, is that “from the crate” classic.

A product of Motown’s short-lived Rare Earth subsidiary, Power of Zeus were a bit “funkier” than the average “heavy” Rock acts of the era. Don’t get me wrong though, they still lay it on pretty fucking heavy, and get as psychedelic as you’d expect any group of long-hairs in the late ’60s or early ’70s to. Try to imagine Black Sabbath in the style of The Electric Prunes as produced by David Axelrod and you should get it. “The Sorcerer of Isis”, which may or may not be as “mystical” as the title seems, starts with a dramatic gong before jumping into a monster drum break. I mean monster as in Cthulhu style! Then the rest of the band comes in like another monster made of insistently throbbing bass and searing Middle Eastern-flavored guitars that wants to fight the badass drum monster like Gidora wanted to fight Gojira. There’s also a crazy tempo change and a bunch of freaky weirdness later in the track that takes the whole thing “way out” there as the hippies used to say. I’m not really sure what any of it has to do with Isis or sorcerers, subjects dear to any occultist, but it sure is funky.

Sadly, Motown didn’t really have the golden touch when it came to promoting their Rock acts and ‘The Gospel According to Zeus’ languished as an unheralded classic until being unearthed by record collectors as potential sample-fodder in the ’90s. The band dissolved soon after releasing the record, and three of the for members have passed away in the decades since.