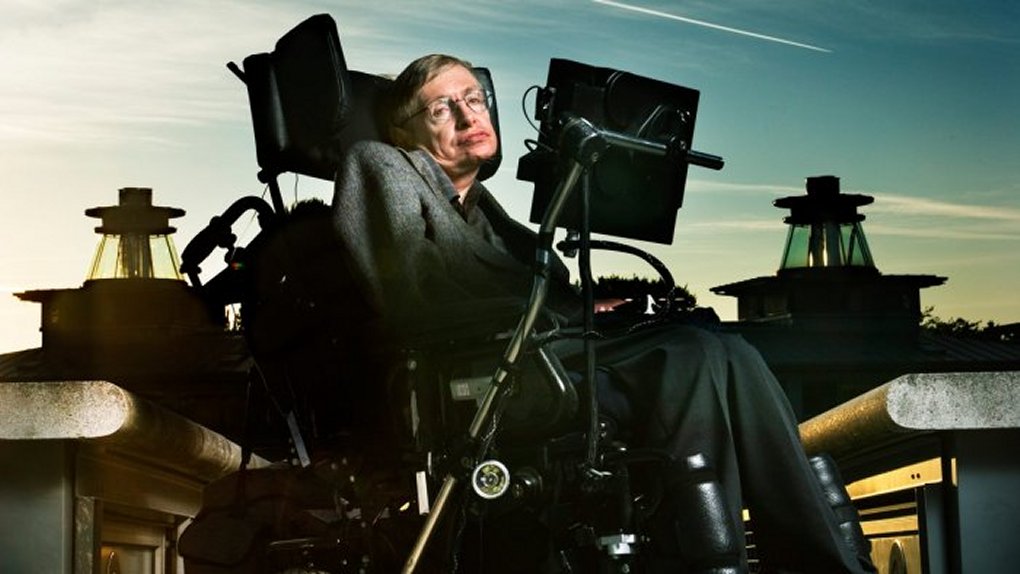 Famed theoretical physicist Stephen Hawking has long held the opinion that speghettification would be the likely result of attempting to pass through the “event horizon” of a black hole.

Other scientists have countered that supposition by offering an alternative theory that a person falling into a black hole might actually result in them being absorbed as information and converted into a “hologram”.

Hawking has apparently re-evaluated his position and come out in favor of the hologram hypothesis, suggesting that black holes may be potential gateways between dimensions, and even proposing that one might hope to escape the black hole into an alternate universe.

“If you feel you are in a black hole, don’t give up,” he told the audience at the end of his speech. “There’s a way out.”