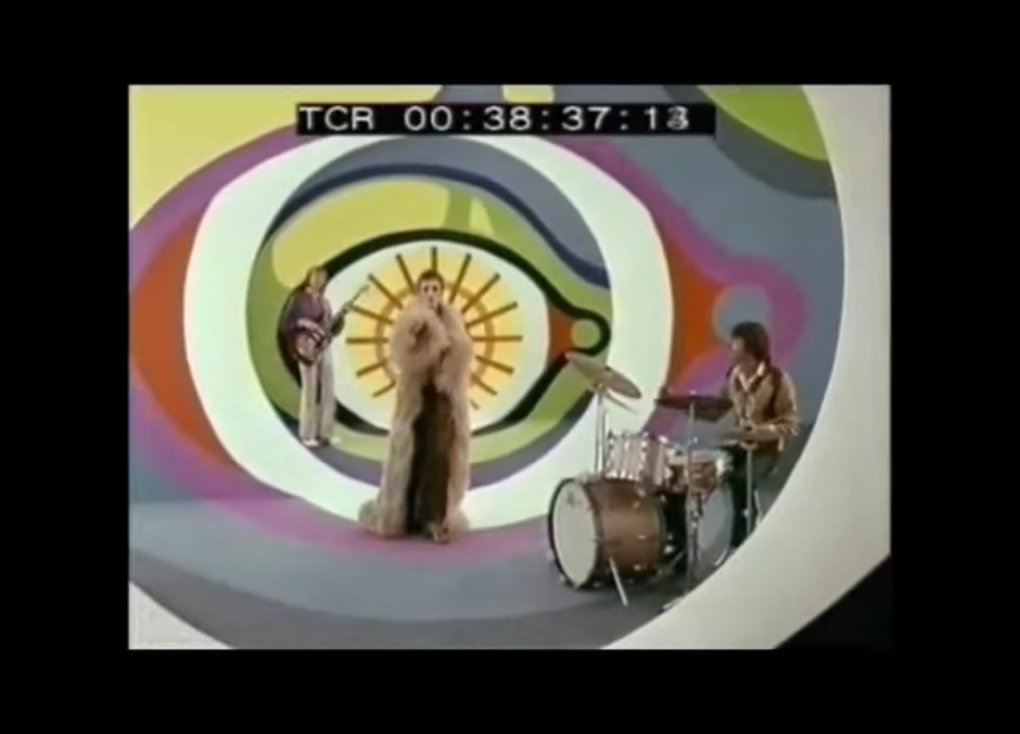 The start of another October means the return of our month-long celebration of the Donovan composition “Season of the Witch” here on Monday Magick. This week’s entry is an especially trippy contribution from British singer and actress Julie Driscoll with Brian Auger and the Trinity from their 1967 Marmalade Records LP ‘Open’.

This, admittedly relatively lengthy, version sits somewhere in the middle of a triangle made up of Donovan’s original, Mike Bloomfield, Al Kooper, and Stephen Stills’ funky-as-fuck cover, and Lou Rawls’ soulful rendition. Driscoll’s vocal is about as soulful as you can expect from a white girl from England, and the band gets pretty open throughout, mixing Blues and Soul licks, jazz-inspired keyboard work from Auger, some psychedelic vibes, and plenty of stone-cold grooving. It’s all funkier, and witchier, than it has any right being. And the video, which captures vintage imagery from the freaky “tune in, turn on, and drop out” era, replete with some pretty explicit occult symbolism, is classic in its own right.

After ‘Open’ Jools and the band released several more albums through the end of the ’60s. Driscoll continues recording and releasing her own brand of “experimental vocal music” today. Auguer recorded with a whole host of Rock, Pop, Jazz, and Blues musicians, both solo and as a studio musician, throughout the years. Thankfully they’re both still very much alive and kicking.