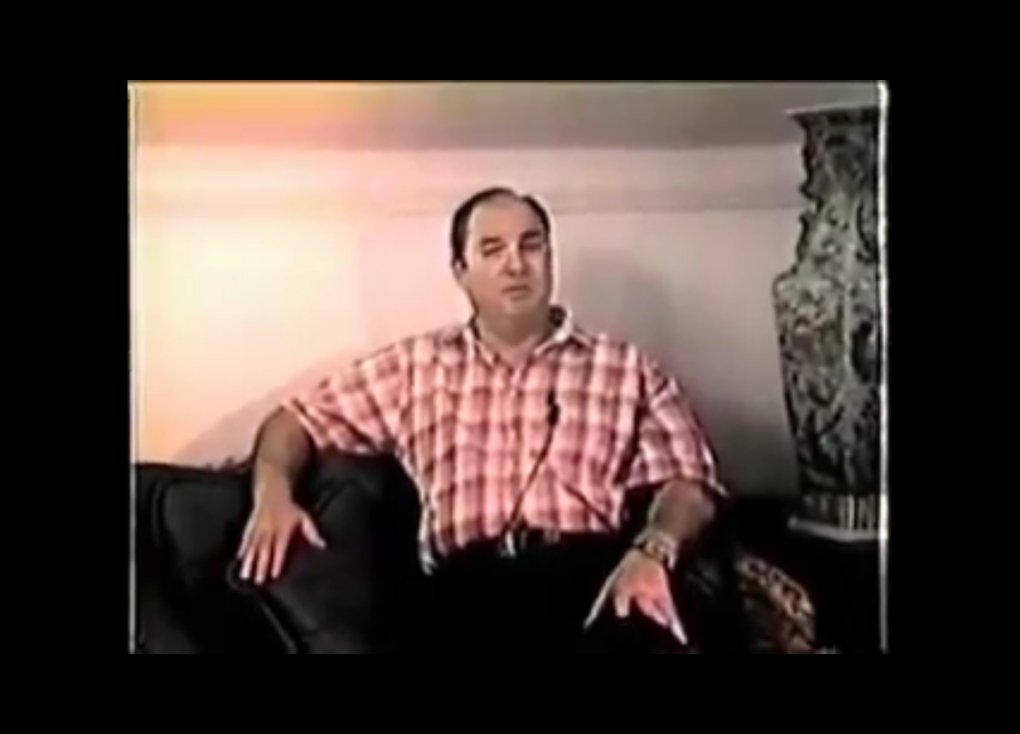 Milton William “Bill” Cooper was a former Naval intelligence officer turned author, lecturer, and broadcaster. He is perhaps best known for writing the conspiracy classic ‘Behold a Pale Horse’, which inspired paranoia across generational and cultural lines, and was instrumental in popularizing kooky theories about the “Illuminati”, the “New World Order”, aliens, and several other fringe topics that have since provided fodder for countless terrible YouTube videos. From rappers to militia members, and pretty much everybody in between, Cooper and his conspiracies had an unprecedented impact on the American consciousness.

On November 5th, 2001, Cooper was shot dead outside his home in Eager, Arizona during a shootout with law enforcement officials. The events of that day raised questions in the skeptical minds of many versed in the conspiratorial school of thought he was a proponent of, particularly coming on the heels of September 11th, 2001 (which he is widely credited with predicting) as it did. This documentary discusses his life, his work, the mysterious circumstances surrounding his death, the aftermath of his shooting, and the legacy he left behind.

Love him or hate him, he was a fascinating figure who left a lasting impression on the landscape of sociopolitical thought of the common people in these United States of America.