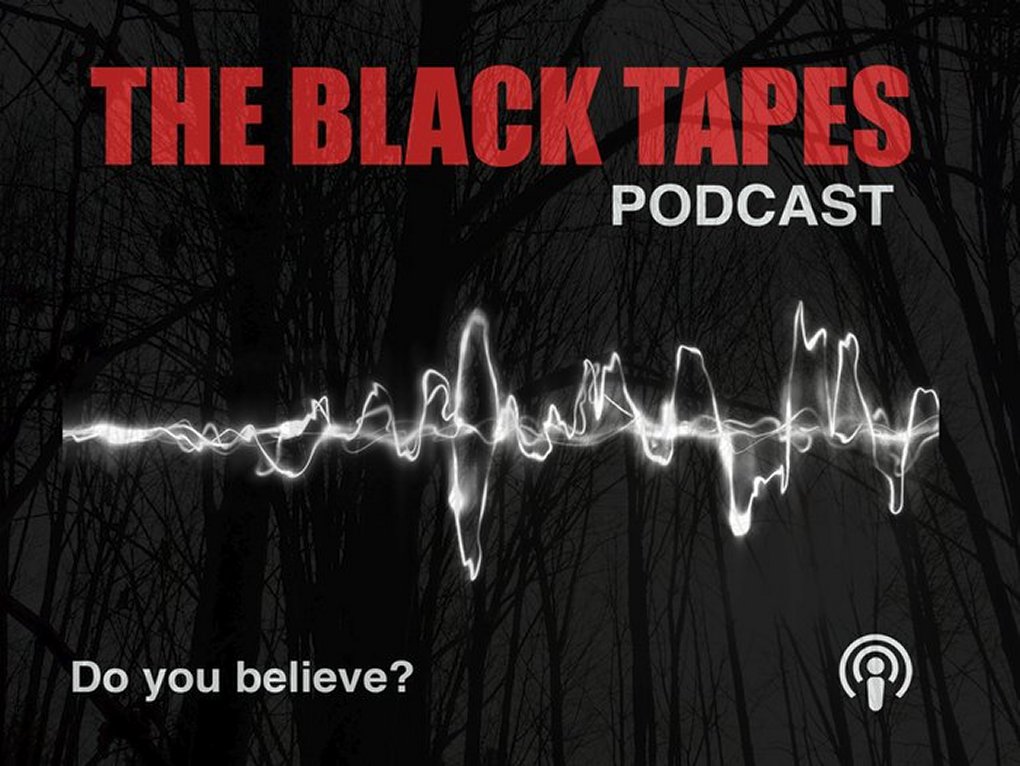 I spent my day at work today binge-listening to episodes of The Black Tapes Podcast, a podcast series billed as “an exploration of life, belief, faith, and occasionally the paranormal”.

The show is a drama reminiscent of old-timey radio plays presented as a podcast-within-a-podcast following the exploits of journalist Alex Reagan and the enigmatic Dr. Richard Strand as they investigate the supernatural and become embroiled in a series of mysterious misadventures.

Based on the ten episodes I made it through today the overall vibe of the series reminded me of HBO’s ‘True Detective’, The CW’s ‘Supernatural’, the ‘Paranormal Activity’ film series, the reality-game documentary ‘The Institute’, and David Lynch’s ‘Twin Peaks’, both stylistically and thematically.

While listening I also wondered repeatedly why the creators of visual entertainment seem to have so much goddamn trouble coming up with material even half as compelling as the stuff the people who make The Black Tapes podcast did using only audio?

Additionally, I was pretty impressed by the number of little references to the sort of “real life” bat-shit crazy subjects I usually listen to weirdos blab about on paranormal talk-radio-shows and podcasts throughout my average workday that the creators of the show were able to weave into the storyline.

Oh, and the eerie Indie-Folk theme song and spooky soundtrack, which comes replete with melodramatic soap-opera-style keyboard work, are both pretty rad too.

Super shout out to local horror author (and fellow podcaster) Brian LeTendre for hipping me to this thing during a chat at the Bing Comic-Con here in Springfield a few weeks back.