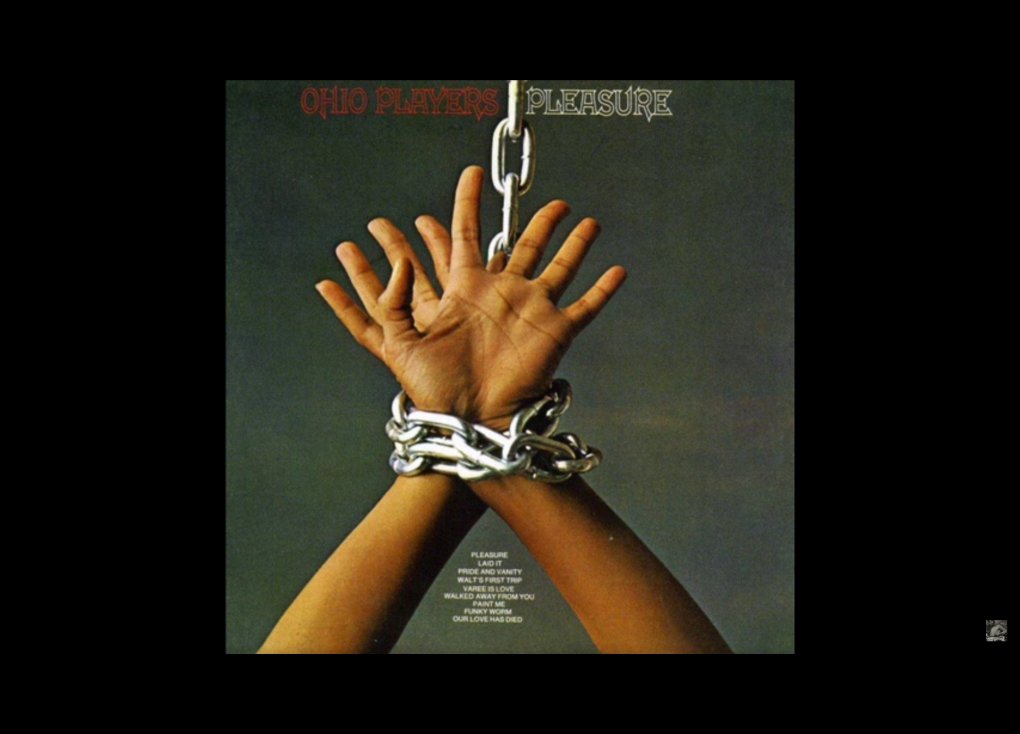 This week’s Monday Magick entry is a bit of a “drive-by” posting. Sadly, my time is at a minimum tonight, so I need to be as judicious with my words as possible. Therefore, today’s candidate is a brief dose of diabolically-titled Funk from venerable Funk/Soul outfit the Ohio Players titled “Satan’s Boogie”.

Known for their S&M-themed cover art and generally freaky style, it’s not surprising to hear the Ohio Players embracing the “dark side”, even if only via a quick instrumental workout like “Satan’s Boogie”. Being a wordless jam session where the band’s members simply vamp, there are no lyrics to discuss or themes to dissect here. No, the tune is just three minutes of sly, slinky Jazz-inflected Funk, fueled by a repetitive guitar riff and a bouncy bassline. Things start cooking a bit with the introduction of bubbling electric pianos, and a “wackity-wackity” lead guitar that wah-wahs through the song’s ultimate fade out. There’s nothing particularly “dark” or “spooky” about “Satan’s Boogie”. Nor is there any “deep” occult significance to it. But it sure is funky. And that’s good enough for me.

“Satan’s Boogie” was not originally included in the tracklist of the Ohio Players third LP ‘Pleasure’ when it was released in 1972. It is however included as a “bonus track” on more recent reissue pressings of the album. If you don’t own ‘Pleasure’, either on original vinyl or in some other form, you should cop it, and several of the band’s other outstanding releases, as soon as possible.