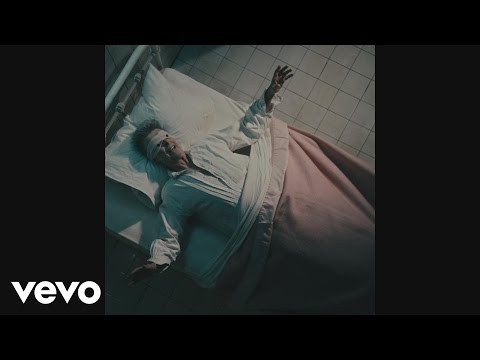 Any other week around this time you’d be getting a new installment of Monday Magick, my musical feature dedicated to all things occult.

But this Monday morning I woke up to the sad news that musician and actor David Bowie had passed away at the age of 69 after an all-too-brief battle with liver cancer.

Coincidentally. I had just watched his new video for “Lazarus”, the melancholy horn-infused second single from his twenty-fifth studio album ‘★’—or ‘Blackstar’—over the weekend.

Everything I’ve heard and seen from the incredible ‘★’ to date points to Bowie intending this album and its attendant media to not only be his “last hurrah”, but a deeper-than-normal parting message to his fans.

His longtime friend and producer Tony Visconti said as much in a Facebook tribute to his dearly departed collaborator.

He always did what he wanted to do. And he wanted to do it his way and he wanted to do it the best way. His death was no different from his life – a work of Art. He made ‘Blackstar’ for us, his parting gift. I knew for a year this was the way it would be. I wasn’t, however, prepared for it. He was an extraordinary man, full of love and life. He will always be with us. For now, it is appropriate to cry. – Tony Visconti

And a wonderful, if costly, gift it is.