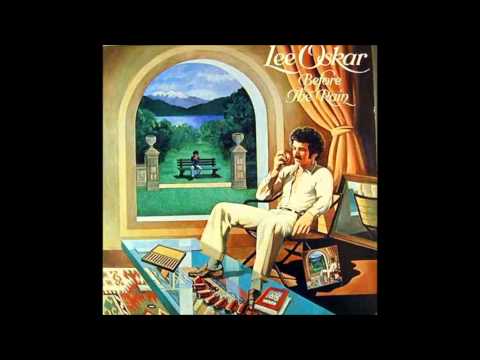 This week Monday Magick wants you to take it easy. Just sway and step to the sounds of “Haunted House” from ‘Before the Rain’ a 1978 LP from Danish harmonica player Lee Oskar.

Oskar may be best known as a founding member of Funk outfit War and has also earned some amount of recognition as a manufacturer of harmonicas. He’s probably not as widely known for his solo recording output as either of those things, but Emeyesi and I would work selections from ‘Before the Rain’ into our “dusty groove” DJ sets back in our terrestrial radio days. I can’t recall whether we ever played “Haunted House”, a dreamy hybrid of Disco, Funk, Jazz, and Blues featuring a steady four-on-the-floor thump, sinewy bass, and enchanting electric piano twinkles. If we did it would have fit right in with the type of stuff that was usually on our playlists. It’s not particularly “occult”, or even “spooky”, but it has a slightly otherworldly vibe, and the word “haunted” is right there in the title. Whether you’ll find it “magickal” or not I don’t know. I do know that it’s got a funky groove, and you can dance to it.

Oskar is still alive and kicking at the age of 67. As near as I can figure his last solo album, ‘Sublimation’, was released way back in 2002. His website seems to be dedicated to selling his harmonicas.