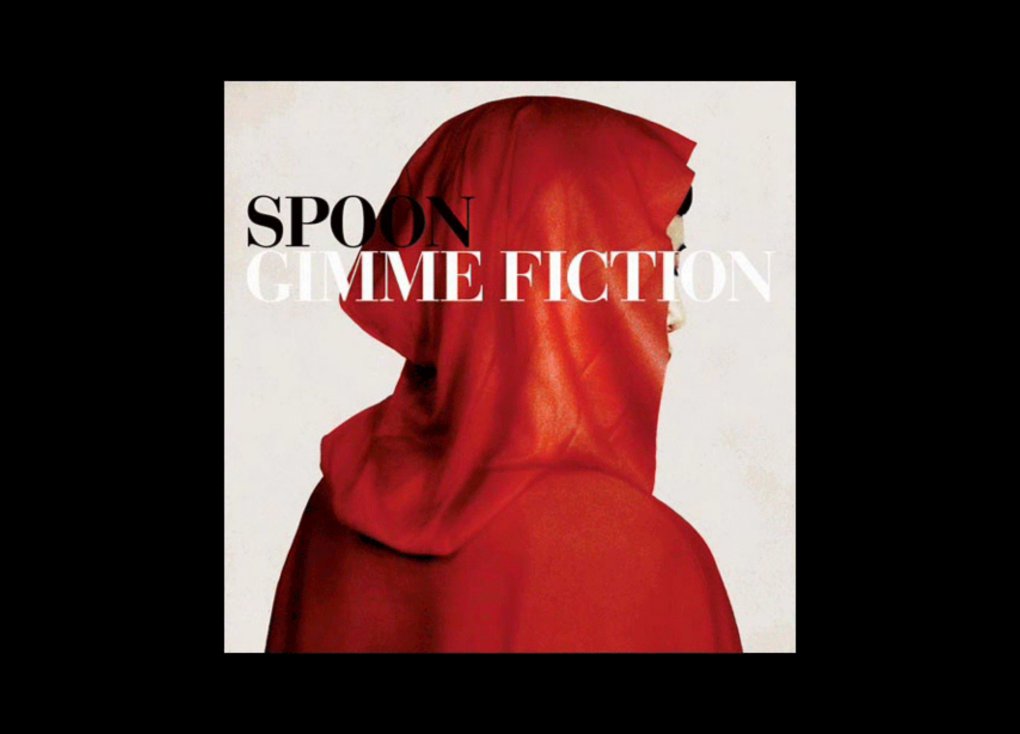 After a couple of off weeks I “had to find that feelin’ again” to get Monday Magick back on track this week. To that end, I went back to basics with some good old fashioned diabolical Rock & Roll in the form of “The Beast and the Dragon, Adored” from Austin, Texas-bred Indie Rockers Spoon’s 2005 album ‘Gimme Fiction’.

Built around minor-key piano figures not dissimilar to those of New Orleans Funk and Soul keyboardist Allen Toussaint’s “Louie” as sampled by Gravediggaz on their “Constant Elevation”, “The Beast and Dragon, Adored” is a low-key celebration of the spirit of artistry that drives Rock musicians. Analysis points to the lyrics largely being about singer Britt Daniel’s frustrations with the music industry as a whole and the local scene that produced Spoon in the first place specifically. Being the occult obsessed asshole that I am, I find all manner of personal associates in the lyrics, which allude to the dominion of the Beast and the Dragon from the Biblical Book of Revelation, long-lost loves (shades of the Scarlet Woman?), the sea, and the rebel spirit symbolized by Rock & Roll, which may or may not actually be present in the song. But hey, that’s part of the beauty of songwriting; it can have an implicit meaning intended by the writer and still be open to the interpretation of the listener. So interpret, in my most magickal of manners, I shall.

In the years since the release of ‘Gimme Fiction’ in 2005 Spoon has released an EP and three additional LP’s, the latest of which being 2014’s ‘They Want My Soul’. They remain one of the more popular and well-respected acts to have crossed over into mainstream success from the world of Indie Rock.