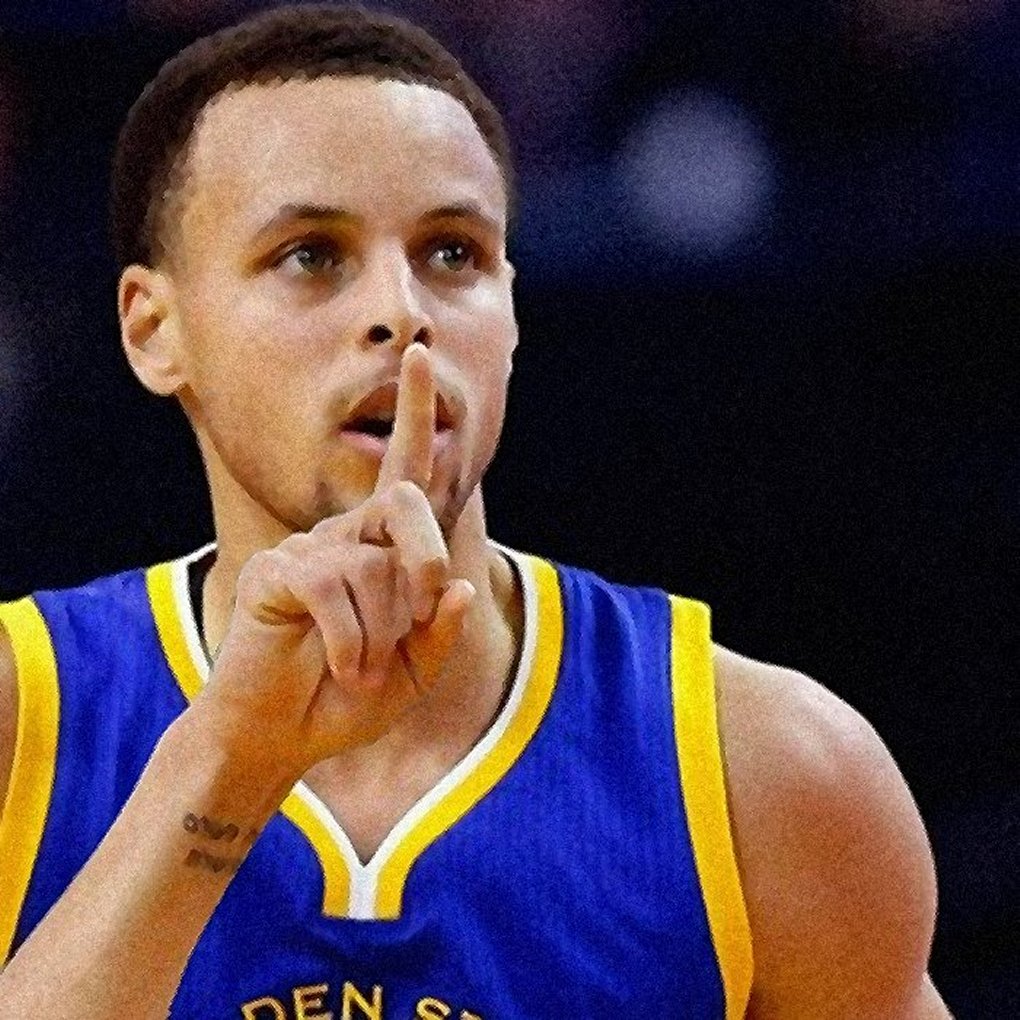 For the second week in a row the Clandestine Transmission is uploading a podcast episode on a Tuesday night instead of a Sunday morning!

I’d call it an “all new” episode, but the truth is your hosts El Keter and Emeyesi opted to bring you a “yesterday” and “today” episode that is about the “old” AND the “new” this week as they play some hot “not-so-new” cuts they’ve just never had the chance to play before in addition to a handful of fresh brand new-ish joints!

They also offer up their catchphrase-generating services, explain what it means to get “Post Malone-ed” (or “White Iverson-ed”), discuss El Keter’s NBA obsession, pitch a few television ideas, talk more shit about the Tidal streaming service, and introduce you to some new slang that’s sure to take over the streets!