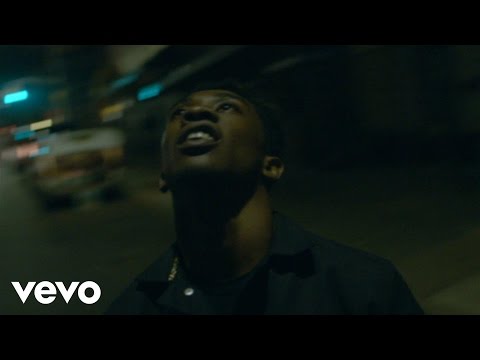 Bed-Stuy, Brooklyn-bred rapper Desiigner is so hype in the new video for his single “Panda” you’d think it was the most popular song in the country or some shit.

Really though, this video is dark and grimy as fuck, on some classic “shot in the projects” rap video shit, which is a bit of a surprise.

Hopefully the ruggedly classic style and undeniable energy of the video is enough to please some of the Rap purists out there.

I mean, I’m sure there are a lot of “true-school” Hip-Hop motherfuckers who are not feeling this shit at all…But to me, this shit is dope.

Yeah, dude’s lyrics are repetitive and near unintelligible.

But if you actually pay attention and figure out what he’s saying the unorthodox originality of his delivery, flow and style becomes self-evident.

“Panda” is available now via the GOOD Music/Def Jam label.