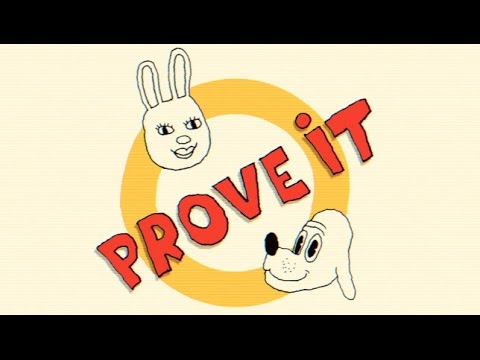 “Prove It” is from KOOL A.D.’s ‘O.K.’ LP, one of the thousand projects he’s released during the last year or so via his BandCamp page.