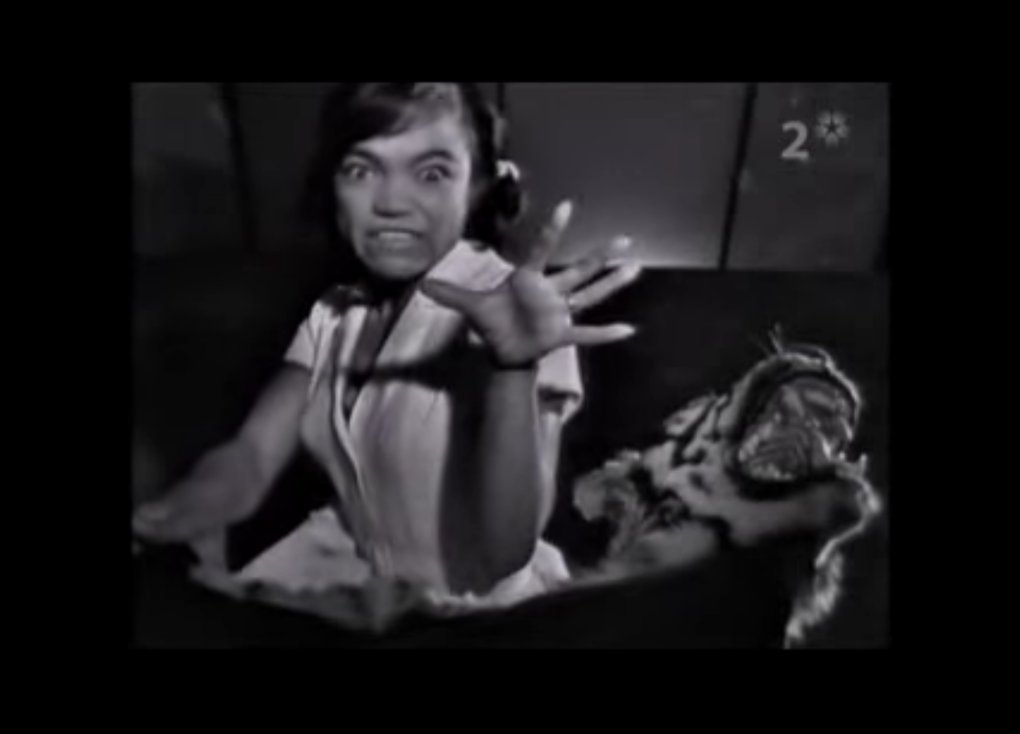 I hope you’re ready for something swingin’ and sexy. Because that’s exactly what this week’s Monday Magick track is all about. The tune in question is “I Want to be Evil”, a Top 30 hit recorded in 1953 by actress and singer Eartha Kitt.

Kitt is probably best remembered for portraying Catwoman on the campy ’60s Batman television series, and by a later generation for portraying an aging sexpot beauty magnate opposite Eddie Murphy in 1992’s ‘Boomerang’. But she had a long and storied career, as a cabaret star, Jazz vocalist, sex symbol, and activist. She was known for breaking barriers and advocating on behalf of African Americans, the poor, and the LGBT community, as well as taking a stance against the Vietnam War. But she is perhaps best known for breaking rules and challenging people’s views of race, gender, and sexuality by presenting herself and her sensuous nature in a relatively uncompromising manner that was especially striking in it’s day, when sexual repression and racial segregation were the norm. “I Want to be Evil” is pretty emblematic of that, and is something of an anthem for the type of transgressive spirit required of practitioners of the occult. The song begins with Kitt sweetly opining the “goody-goody” facade required of a woman in the 1950s over somber piano tinkles before she growls that she “wants to go to The Devil” and the band kicks in with buoyant Jazz accompaniment. As the song progresses she declares how she desires to succumb to several of the vices feared by the gentry of the time. Finally she sexily coos what sound like the words of a true magician, or just anyone willing to treat with forces diabolical, “whatever I’ve got, I am willing to lose”. In this live version she hams this part up for the camera, gesticulating wildly, to spectacular effect. Her dead eyes and prayer hands, and clutching fingers with gritted teeth, are particularly charming.

Sadly Ms. Kitt passed away in 2008. But she remains one of the most memorable figures from the era just prior to the fight for civil-rights and the sexual revolution.