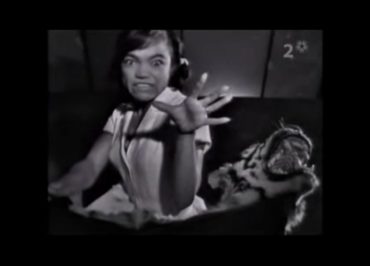 I hope you’re ready for something swingin’ and sexy. Because that’s exactly what this week’s Monday Magick track is all about. The tune in question is “I Want to be Evil”, a Top 30 hit recorded in 1953 by actress and singer Eartha Kitt. Kitt is probably best remembered for[…] 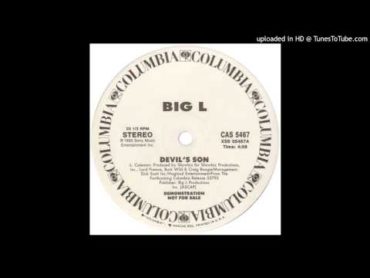 It doesn’t really get more blatantly occult than this week’s Monday Magick entry, “Devil’s Son”, courtesy of Harlem native and Diggin’ In The Crates crew ambassador Lamont “Big L” Coleman. The tune was originally intended to be featured on the emcee’s 1995 debut ‘Lifestylez ov da Poor & Dangerous’ and[…]