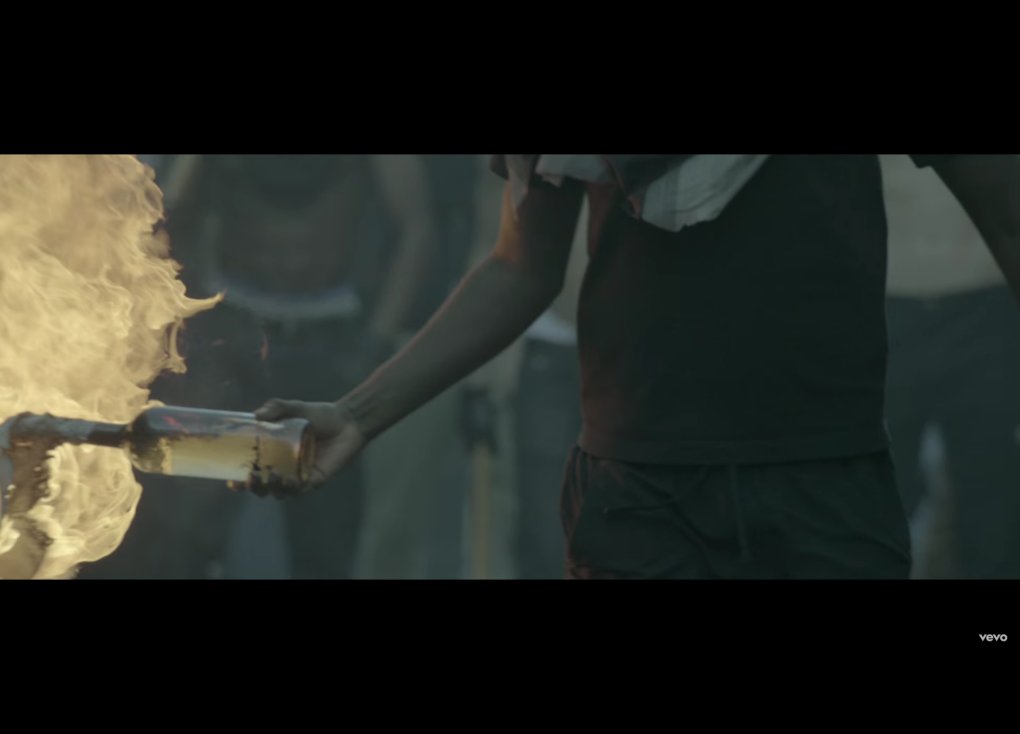 Regular readers of my Monday Magick column should know by now that I’m capable of finding allusions to sex magick in some pretty unexpected locations. But one of the oddest places I found myself hearing such references was the music of rapper, producer, wanna-be fashion magnate, and noted egomaniac Kanye West. Starting around the time he and JAY-Z released their collaborative ‘Watch the Throne’ LP in 2011 stray lines from the honorary Kardashian started ringing some very occult bells for me. Then, in 2013, he released his magnum opus, ‘Yeezus’, where his hedonism and debauchery reached all new levels of preposterousness, and I became pretty much convinced of my own theorizing regarding the esoteric nature of some of his more outrageous sexual lyrics. But I hadn’t given the matter much thought after that until an article recently popped up on Noisey, the sister site of the hipster’s homebase for satire and news VICE, mocking a forum post about the alleged “sex cult” activities detailed in Ye’s lyrics.

Like I said, the first time I noticed seemingly occult overtones to the sexually-tinged content Kanye (and to a certain extent his collaborator JAY-Z) was indulging in was on the ‘Watch the Throne’ album. Most specifically the song “No Church in the Wild”, featuring guest vocals from Frank Ocean and The-Dream, stood out for its specific allusions to abandoning traditional religious structures in favor of a life of “wild” love fueled by debauched, non-monogamous sex. Throughout his verse Yeezy denigrates the idea that humanity is inherently monogamous, declaring his lifestyle a “new religion” (using the phrase “we formed”, as if implying the bodies of multiple partners in this ritualized sexual union form a fleshly sigil to some new deity), and banishing the concept of “sin” from his philosophy. He also repeatedly references the failures of mainstream religion and the clergy to truly serve the true will and true beastly nature of carnal man. This is echoed by Frank Ocean’s chorus, which draws distinctions between the “mob” mentality of society at large, the self-important perception of the ruling classes, the paternalistic moralizing of the Gods that supposedly rule all, and the mind state of the true God, the illuminated man who knows “nothing is true” and that “all is permissible” and lives according to their true will in the church-free wilderness of absolute freedom. This idea of a humanistic godhood was a theme echoed throughout ‘Watch the Throne’, but the sexual overtones of “No Church in the Wild” were especially hard to ignore.

“I’m In It”, the song from the ‘Yeezus’ LP that was discussed in the Noisey article, kind of picks up where Ye’s verse on “No Church in the Wild” left off. He’s basically going hog-wild here. And it might just be me, but I can’t help associating such extreme sexuality with the liberation of sexual magick. Like “No Church in the Wild”, which features a line juxtaposing the whiteness of cocaine against the darker hues of a woman’s skin, “I’m In It” features a couplet that pairs a “black dress” with “white wine”. This use of the black & white schema is a clear reference to the male/female duality inherent to sexual alchemy often symbolized by black and white stones of checker-board patterns, most notable in the motifs of the floor tiles found in Masonic lodges. And while the song itself is allegedly about the relationship travails of a young basketball star, not a sex magician, “Blood on the Leaves” also contains a few striking allusions to magickal sexuality. Early in the song Kanye reminisces about the first time his partner took a narcotic substance while “partying”. He says she “came out of her body” and describes her as running naked through a hotel lobby screaming about her love for him. Since psychedelic experiences aided by narcotics are sometimes (though not always) helpful in sparking occult experiences this can’t be looked at simply as a “bad trip”. Rather, I hear a description of the personality disassociation that can sometimes occur during magickal workings or other occult rituals. Like in Voudoun ceremonies where a Loa might possess and “ride” a participant, the energy released during a sex magic ritual can result in a form of transcendental illumination where the devotion of one partner being poured out upon the other literally transforms them into something “other” than themselves. Something no longer “human”. This phenomenon should sound familiar to readers of Robert Shea and Robert Anton Wilson’s ‘Illuminatus!’ as a similar technique was a key element of the plot of that novel. And I know I’m probably reaching here with this interpretation of these particular lyrics. But like I said at the top of this entry, I hear and see the occult influence everywhere.

This is where I’d normally explain who Kanye West is and what he’s been up to recently. But I’m sure you already know who he is, what he does, and what he’s doing right about now. There’s a good chance you either love him, or hate him. It’s also very likely that George Bush still doesn’t care about Black people.