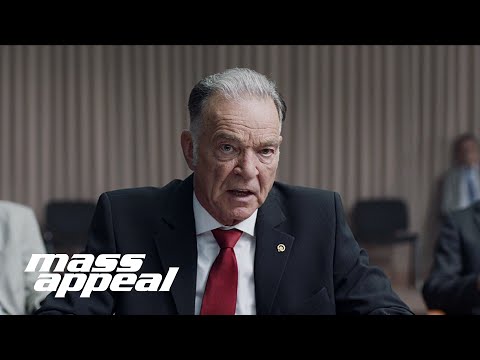 The godfather of Trip-Hop himself, DJ Shadow, is back, and he’s brought El-P and Killer Mike of Run the Jewels along, for the UN-shattering video clip for his newest single “Nobody Speak”!

“Nobody Speak” is the first single from the celebrated turntablist and producer’s recently released fifth studio LP ‘The Mountain Will Fall’, out now Mass Appeal Records!