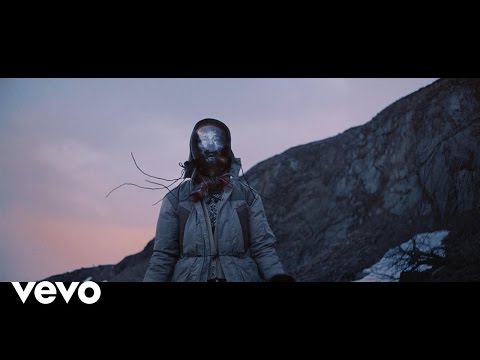 UK Producer Mark Pritchard teams up with Thom Yorke, who adds his voice to this hauntingly beautiful track off of Pritchard’s album ‘Under The Sun’. The video is where it’s at though.  Polish filmmaker Michał Marczak, who won a directing award at Sundance this year for his documentary ‘All These Sleepless Nights’, is the video’s director, and hopefully we get more from him in this vein because this shit is the surreal sci-fi dopeness.

‘Under The Sun’ is out now on Warp Records.