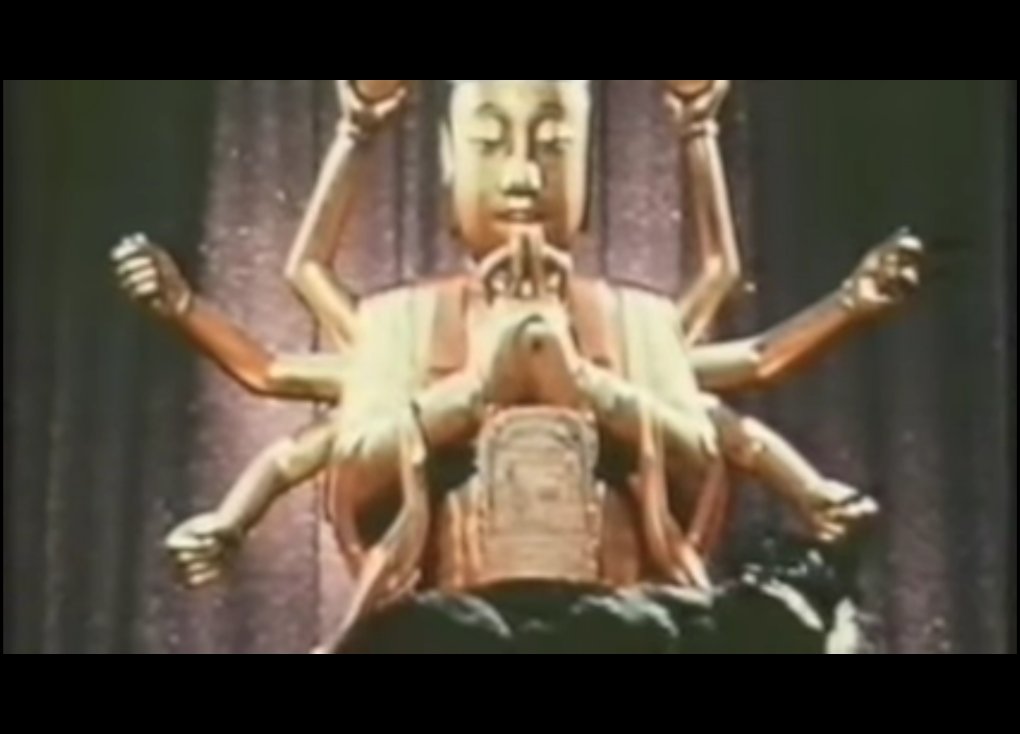 The word of The Law is Thelema.
Do what thou wilt shall be the whole of The Law.

So say the lyrics of this week’s Monday Magick submission “Liber AL” by Italian Thelemic Neofolk act The Green Man from their 2009 debut LP ‘From Irem to Summerisle’.

The lyrics, of course, are direct quotations from Aleister Crowley’s ‘Liber AL vel Legis’, the foundation text of Thelema, the religious current he founded, which was channeled to him through his then wife via a non-corporeal entity called Aiwass and published in 1904.  The publication of ‘Liber AL vel Legis’, with its instruction that “Do what thou wilt shall be the whole of the law” and declaration that “every man and every woman is a star”, was considered the proclamation of a new aeon which would free mankind from the shackles of religion and morality and usher in a new era of freedom and enlightenment.

For Crowley the discovery and exercise of one’s True Will (the will being the principle tool of all magicians for affecting change upon “reality”) was of utmost importance, and the denial or violation of the will was the only real sin.  Unexpectedly some found this philosophy anarchic and dangerous.  More often than not those frightened by Thelema were caught up in traditional religious dogma regarding morality, or were simply taken aback by the excesses of Crowley’s libertine lifestyle, his self-styled status as “the wickedest man in the world”, or his alias “The Great Beast”.  Sadly, those who fail to look deeper into Thelema often miss the fact that after commanding that “Do what thou wilt shall be the whole of the law” the text goes on to state that “love is the law, love under will”.  Understanding the exercise of “love under will”, or doing one’s “True Will” while refraining from the sin of violating anyone else’s, should assuage any fears that things like rape and murder (the great bogeymen of pro-religion anti-anarchy fear-mongers through the ages) would be the  result of the practice of Thelema.

That said, I suppose the portion of the text that goes “I peck at the eyes of Jesus as he hangs upon the cross…I flap my wings in the face of Mohammed & blind him…With my claws I tear out the flesh of the Indian and the Buddhist, Mongol and Din…” doesn’t do a whole lot to bolster the case for Thelema’s “friendliness”.  But at the end of the day no “alternative” religion owes friendship to the major religions of the world that have, in their own way, stifled humanity and prevented our evolution at every turn for millennia, so whatevs.

Musically “Liber AL” is boroque and folky, droney, doomy, and not just a little tribal & witchy, with just a touch of psychedlia.  It’s reminiscent of some of the output of Edward Ka-Spel and David Tibet of Legendary Pink Dots and Current 93 respectively.  That electric guitar part lends the tune a bit of a Goth-Rock or Shoegaze feel.  And the whiole thing feels sort of similar to the spooky witch-curse record produced by the titular band from Rob Zombie’s film ‘Lords of Salem’.

As near as I can tell The Green Man’s most recent output was 2012’s ‘Musick Without Tears’. They don’t appear to have an active social media presence at this time.  But they may still be out and about doing whatever it is they wilt.