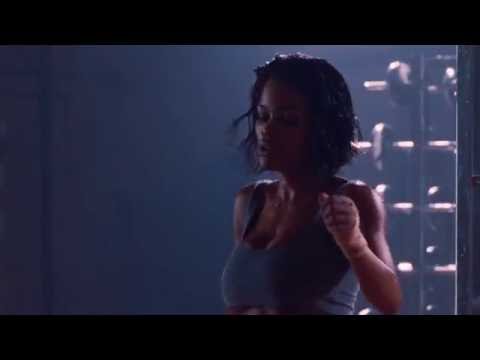 I kind of fronted on Kanye West’s most recent album ‘The Life of Pablo’.  Maybe it was all the Gospel inspired tracks I heard the one time I tried to listen to it?  Maybe it was the fact that he pulled a George Lucas with it and hasn’t offered a definitive release of the record, opting to rework it into multiple alternate takes instead?  Maybe it was Tidal?  I dunno, but whatever it was I just didn’t give it a fair shake.  And it’s Kanye, so it’s not like he’s missing my attention or anything.

Luckily he regained that attention by releasing a video for one of the only songs I’d enjoyed on my first listen through the album, a very Chicago flavored, old-school House inspired tune called “Fade”.  With its repetitive keyboard figure, thudding kick drum, and uplifting vocal samples “Fade” had Trax Records written all over it.  It was also reminiscent of the ‘808s & Heartbreaks’ era of Kanye’s career, which I happened to enjoy a whole lot.  Then I caught a video from one of those crazy YouTube conspiracy guys talking about how the video was part of The Illuminati’s “transhuman agenda” and I just knew I had to post it.