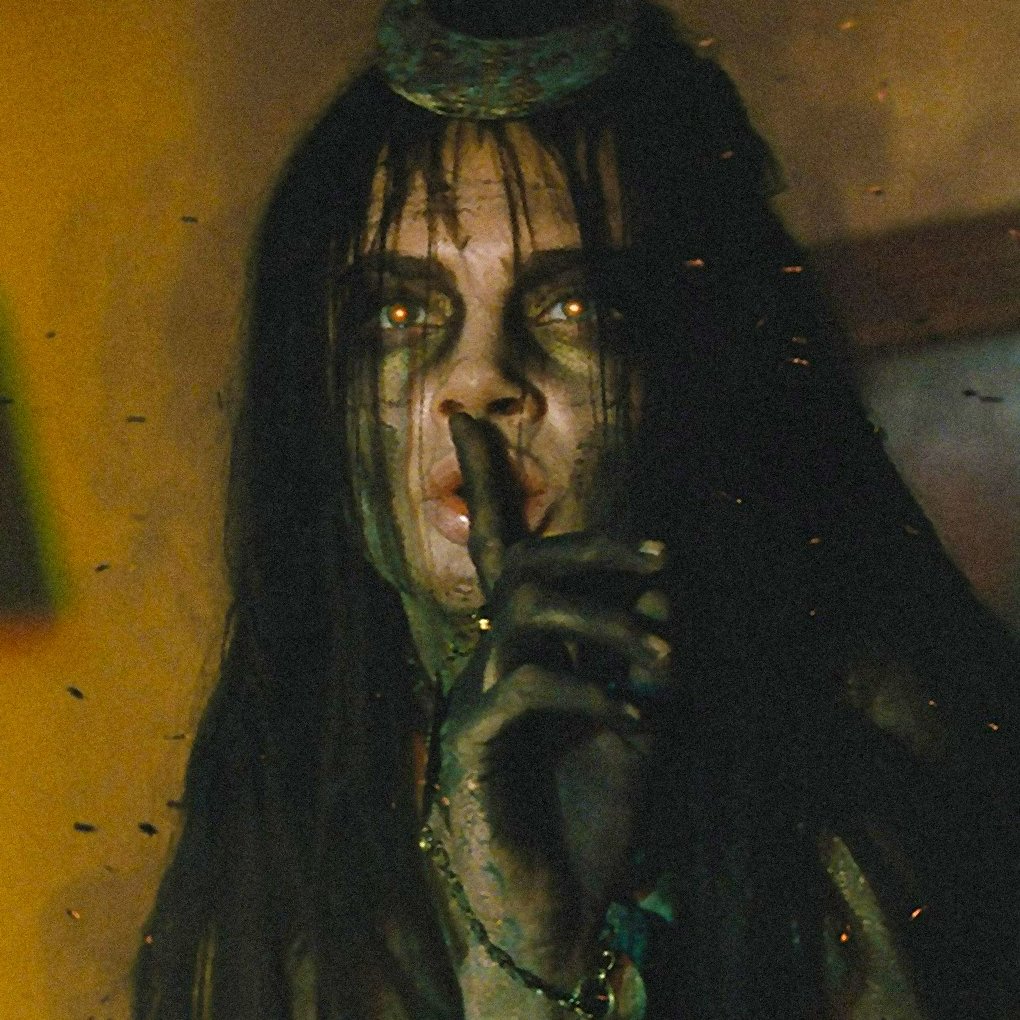 Somebody once told somebody else “that gum you like is going to come back in style.” And much like that backwards declaration has recently come true, the gum that is the CLANDESTINE TRANSMISSION is also back, and back in style!

This time El Keter is joined by A.C. Lucius who contributes a few songs to the playlist in her own signature Goth style. The musical slections all run a little dark and lean towards a similar Gothy sensibility.

This episode is short on the shenanigans you might expect when El Keter and Emeyesi get together, but the talking points are still in effect. Like what? How about the relationship between Twin Peaks and Eastern-inspired mysticism, ethnocentricity and “gatekeeping” behavior in the occult community, and blood sacrifice?

Yeah…it was a weird week.