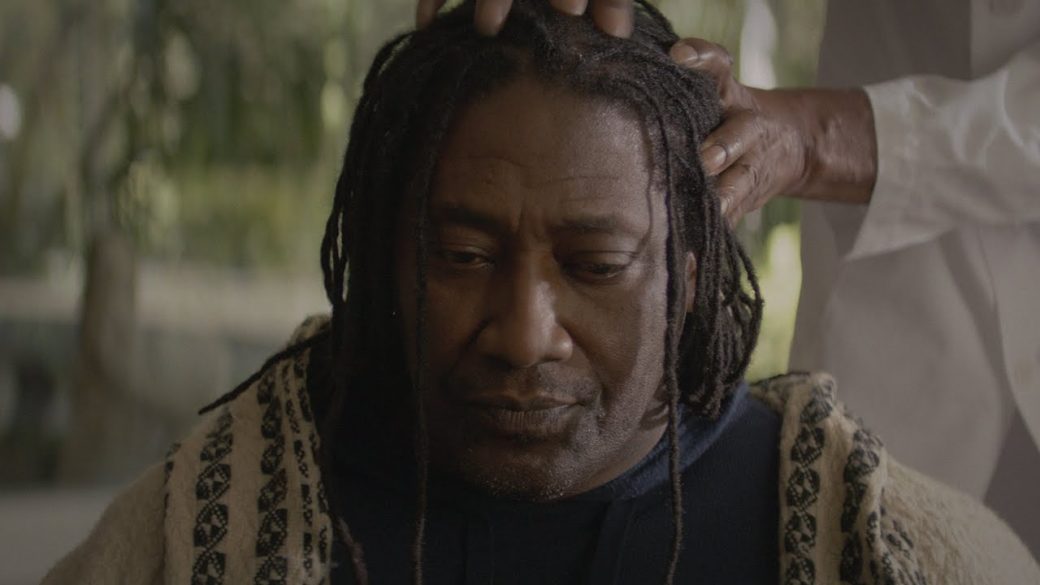 One of my favorite songs of the year, a slice of soulful Soft-Rock called “Show You the Way” by experimental Jazz bassist Thundercat featuring vocals from Yacht-Rock legends Kenny Loggins and Michael McDonald, finally has a video!

In the clip the bedreaded double amputee samurai who appeared in the video for Thundercat’s “Them Changes” visits a retreat where he undergoes some form of metaphysical therapy or rehabilitation for the depression he suffered after losing his arms.

“Show You the Way” is from Thundercat’s third studio LP ‘Drunk’ which is out now on Flying Lotus’ Brainfeeder Records.