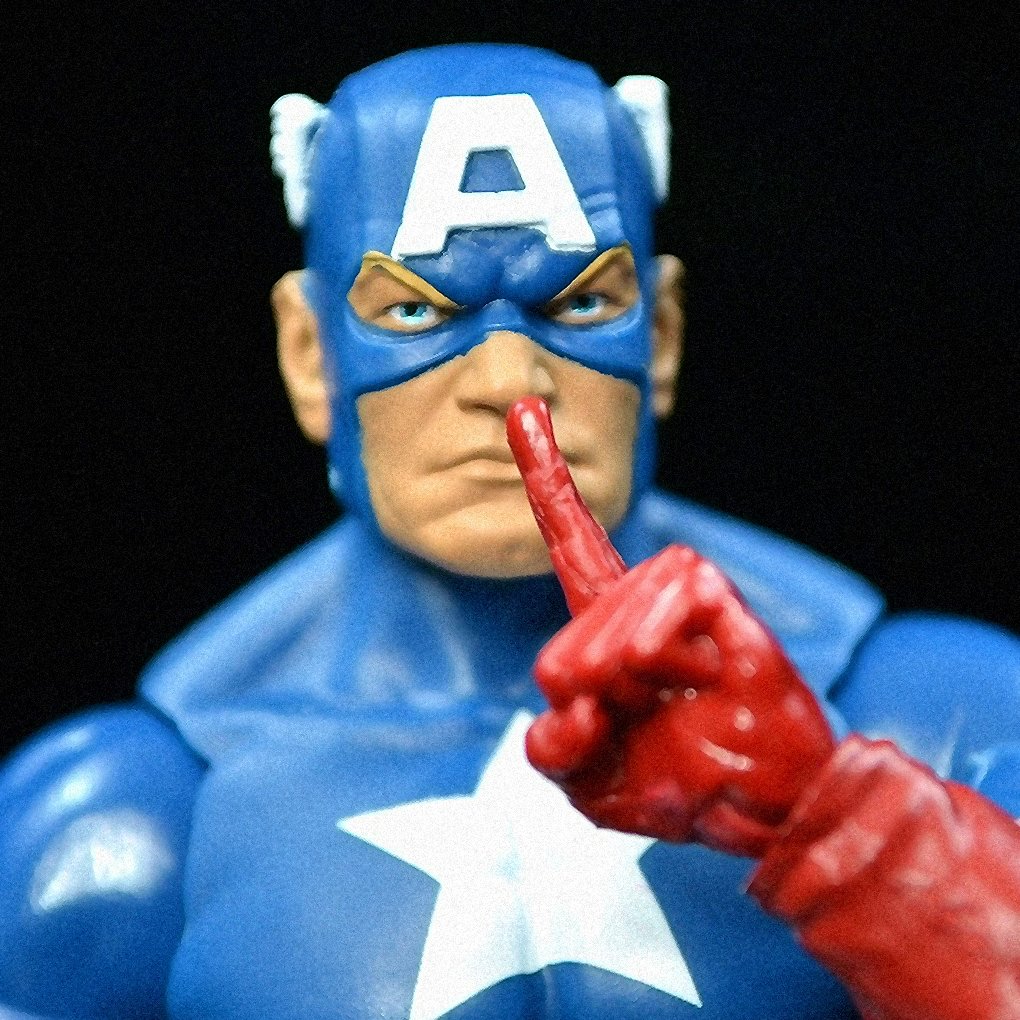 Podcasting live from an undisclosed location, El Keter and special guests A.C. Lucius and local comic book creator Sabrina Zeremba bring you another episode of the CLANDESTINE TRANSMISSION, and it’s both long and deep!

As usual for an episode with A.C. Lucius the music leans towards the dark and Goth-y, but with a very El Keter-esque spin to it!

Talking points include lots of comic book-related stuff, including some in-depth discussion of sexism in comics and general garbage behavior in the traditionally “nerdy” sub-cultures, peppered with tons of laughter and the shenanigans you’ve come to expect!