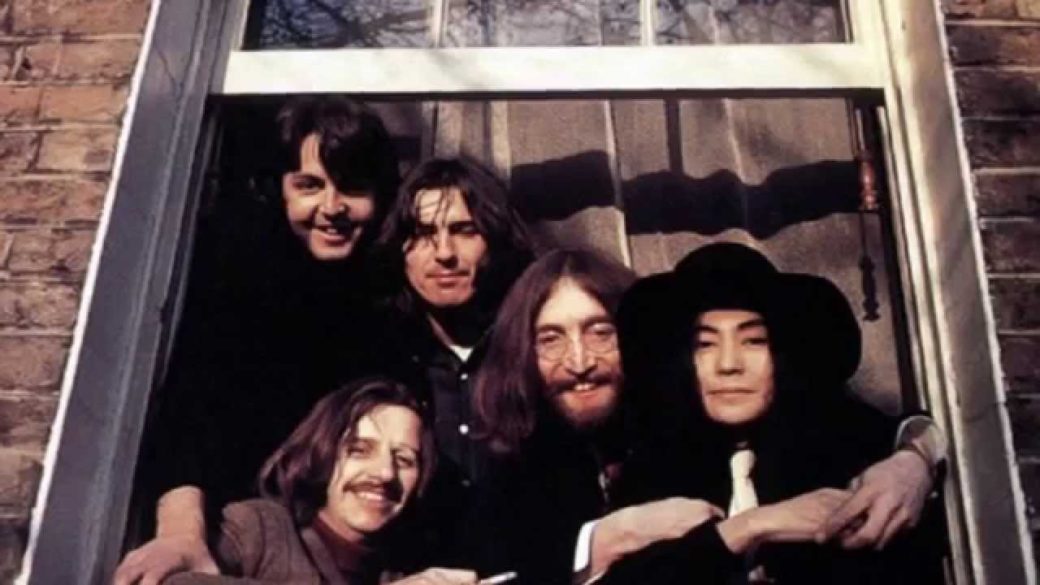 I love writing Monday Magick posts and have really missed putting them together these months I’ve been away. Admittedly it can sometimes be a challenge to pull a cogent occult analysis out of some of these often deceptively titled tunes, and I enjoy challenging myself. But I also get a kick out of songs that just kind of fall into your lap and are exactly what they say they are. “Yes I’m a Witch”, a selection from Yoko Ono’s long “lost” 1974 album ‘A Story’, is just that sort of song.

When the tune, an upbeat bit of lite Funk boasting syncopated percussion, a bouncy bass, guitar, and electric piano groove, and a brassy horn section, kicks in you might be thinking “what’s witchy about this?” But when Yoko starts spitting her undeniably feminist, anti-oppression rap it becomes clear she’s speaking from the position of someone who represents an older tradition of freedom. Real freedom. Freedom of the mind, heart, and soul. The freedom associated with witchcraft. With “Satanism”. With the concept of Thelema, or doing one’s true will. And “Yes I’m a Witch” just may  be one of the strongest declarations of the Thelemic current I’ve ever heard.  Yes, you read that right, I’m telling you Yoko Ono wrote a fucking Thelemic anthem!

Sure, lines like “I’m a witch, I’m a bitch, I don’t care what you say” are pretty simple statements of unapologetic womanhood. And while there’s an added sense of acknowledgement of the history of suppression surrounding occult traditions, especially the purportedly matriarchal brand most commonly referred to as “witchcraft”, in the section that culminates “we’re not gonna die for you, we’re not seeking vengeance, but we’re not gonna kill ourselves for your convenience”, even those those lines can be interpreted as being reflective of the spirit of women’s liberation. But the next few lines (quoted below), which speak of almost anarchistic personal freedom of both the physical and mental variety, are written in language very similar to that used by Aleister Crowley himself in the Thelemic “commandments” he outlined in Liber OZ sub figura LXXVII and the Crowley-inspired philosophy espoused by Robert Anton Wilson throughout his ‘ILLUMINATUS!’ trilogy.

These line alone are quite literally an encapsulation of the the spirit, thought, and feeling that leads the witch, the magician, the kabbalist, the alchemist, the tantrika, the occultist, and the shaman to seek after something else. Something other. That seeking inevitably leads them down the path of initiation and illumination. And having their minds permanently broken open by the pure magick of freedom is what leads them to call others down that path with them. And it’s fucking beautiful!

Sadly the message of “Yes I’m a Witch” was never unleashed on the post-hippie-era listenership of the “swingin’ ’70s” as the album it was recorded for, ‘A Story’, went unreleased until Rykodisc issued the entirety of Ono’s catalogue during the late ’90s. The title “Yes I’m a Witch” lived on to grace two collections of remixes of Yoko Ono songs by a host of modern producers which were released in 2007 and 2016 respectively. Ono is still actively making art and fomenting rebellion in her own way. And people still blame her for breaking up The Beatles.